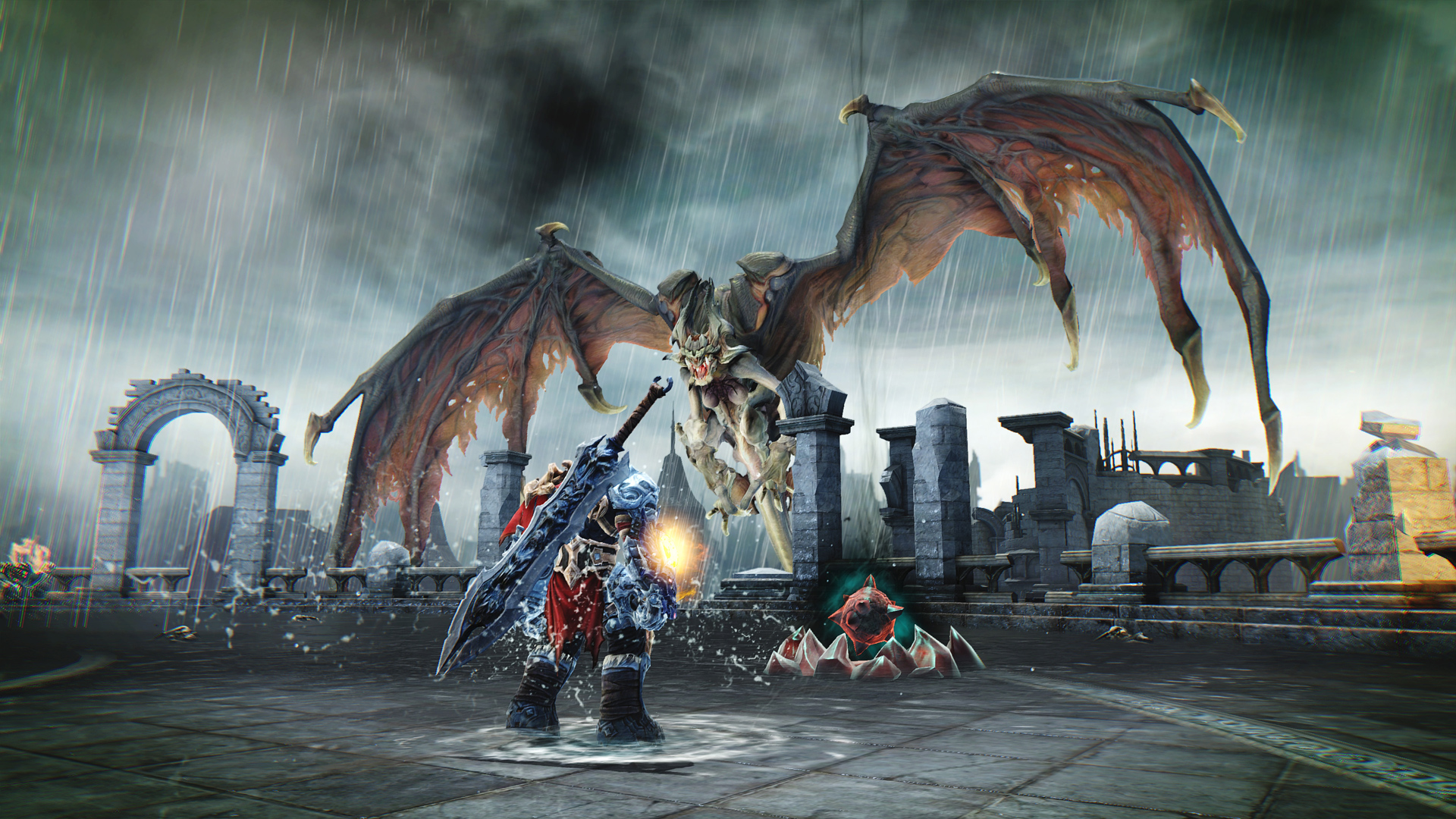 The remaster is also out now on Xbox One and PS4

Admittedly, I just wanted to write a blurb about Darksiders Warmastered Edition‘s launch on PC, PlayStation 4, and Xbox One to rekindle the life-affirming goof that is #darksiders2. Someone had to!

But there’s another, arguably better reason to cover this news: the 4K, 60 frames-per-second remaster is a free upgrade for PC players. Don’t you love when they do that? The offer is valid on Steam and GOG.com, where Darksiders is only $4 until December 2, 2016 (it’s also on sale at the Humble Store).

What’s included with Warmastered? On PC, we’re looking at:

On PS4 and Xbox One, Darksiders Warmastered Edition costs $20. These console ports also run at 60 frames per second, and if you’re on PS4 Pro, you’ll be able to play it at 4K. According to THQ Nordic, the Wii U version “will follow at a later stage.” I had my doubts (and I kind of still do), what with the Switch incoming and other developers understandably shifting their efforts to the new console.

For the life of me, I could never finish Darksiders 2, but I enjoyed the original at the time. I’m not sure I’d be as into it today even with the remaster, so the fact that it’s a free upgrade is greatly appreciated.