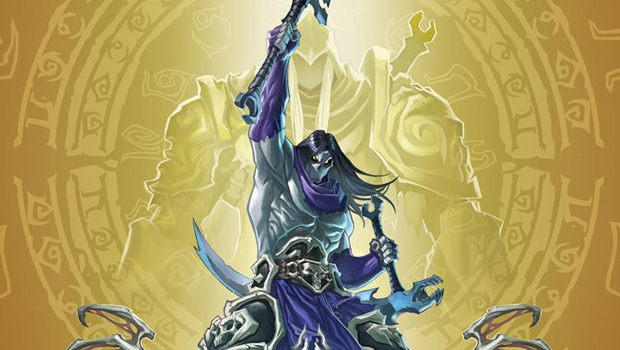 That the Darksiders games take more than a few cues from The Legend of Zelda — and may possibly surpass it — is a secret to nobody. What we were unaware of was that developer Vigil Games always had intentions of supplanting the legendary Nintendo franchise; it was when Darksiders II was released for the Wii U that Vigil began “Phase Two.”

Over on Facebook, Vigil’s art team shared a couple of art pieces in which Link and Fi have been removed from the Skyward Sword cover, replaced by Death and War respectively. If left unchecked, the entire Zelda universe would have fallen under the might of the Horsemen!

Seriously though, these are pretty badass. Even as we lament Vigil’s shuttering, it’s nice to see that the boys are still actively engaging the fan community. Very classy.

[via Darksiders Dungeon] (Thanks for the tip, Mases!)