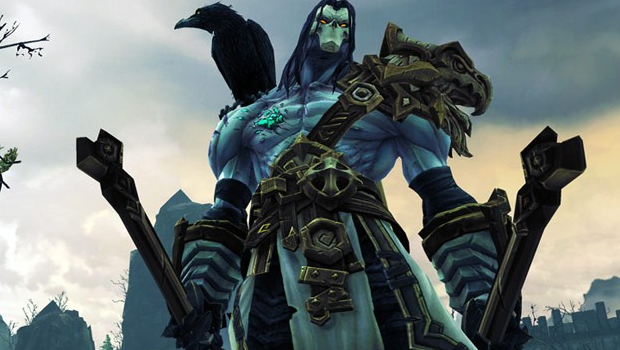 THQ has announced that Darksiders II will be pushed back from June to August, allowing Vigil more time to polish the final product. A more solid release date will be revealed in the next few days.

The publisher has preemptively answered a few questions regarding the delay, promising that the delay has nothing to do with the Wii U, staff layoffs, or anything else outside of a simple push for quality. It also assures fans that no content has been cut, and all its current launch plans are intact.

“Nothing is more important to us than quality and thankfully our company’s current operational position allows us to make the right choice for Darksiders II.” wrote THQ on the game’s official site. “… As we’ve stated in numerous articles and videos, Darksiders II is substantially larger game than its predecessor and the ambition of this project requires extra time to polish to the high standards that Vigil Games and THQ are committed to.”

I’d always rather a late game than a rushed one, but my anticipation for this particular title is excruciatingly high. My June just got more difficult.