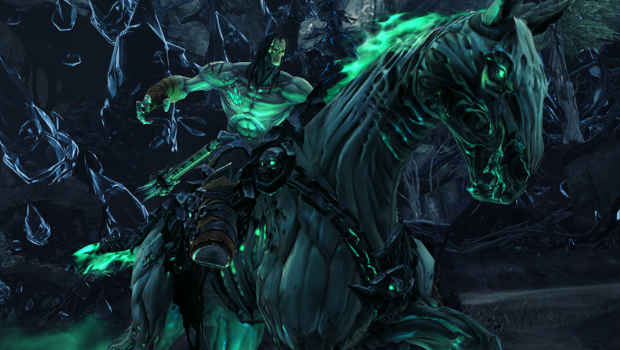 Without further ado, here’s the extra stuff you can get, and where you can get it:

Silly DLC saturation aside, I’m looking forward to this game immensely. You can check out the pre-order chicanery in the attached gallery.