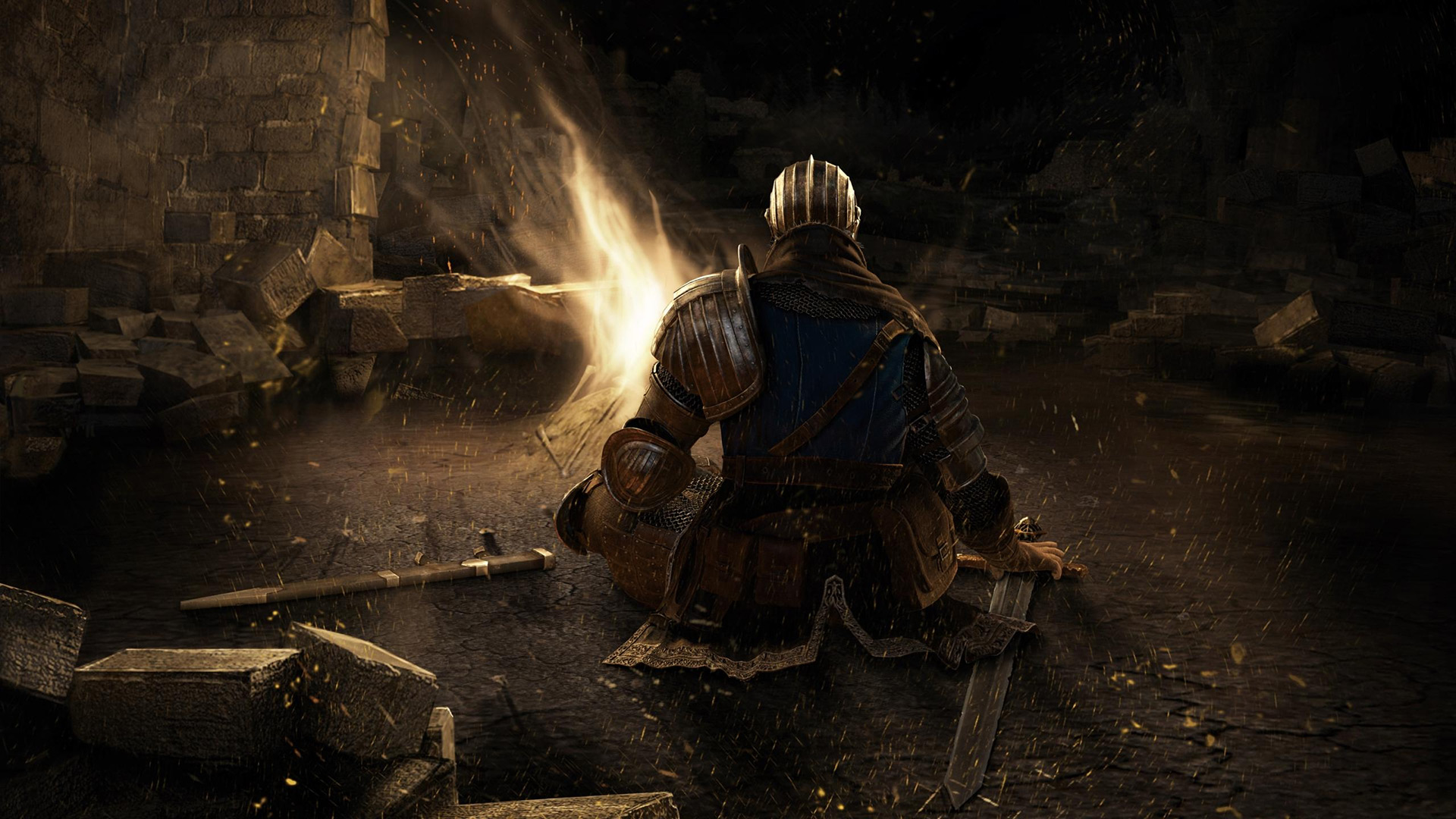 It turns out Dark Souls fans in Europe will be able to get their hands on the Dark Souls Trilogy set after all. We’ve had our chance since October in the US; Europeans will have theirs on March 1, 2019.

(This is the part where you lovingly place your semi-relevant Souls series quote of choice down in the comments section. I am and will always be partial to the classic line “Don’t give up, skeleton!” But maybe you’re more of a giant, bellowing, questionably friendly “Very good!” sorta person. You tell us.)

At long last, it will arrive in those transitory lands. Dark Souls Trilogy, available in the EU, March 1, 2019. #DarkSoulsRemastered #DarkSouls2 #DarkSouls3 pic.twitter.com/KF1gOkffNZ

Last year’s trilogy run was a three-disc set containing Dark Souls: Remastered, Dark Souls II: Scholar of the First Sin, and Dark Souls III: The Fire Fades Edition. It was $80 — a reasonable price considering the games and DLC in question — and it even came in metal case. There was just one not-so-little problem: after word got out about the Dark Souls Trilogy compilation at gamescom, Bandai Namco confirmed that it would only see the incandescent light of day in the United States and Asia. That has since changed.

The prospect might not be quite as enticing if you’ve had your fill of Dark Souls: Remastered over the past few months, but I’m glad European collectors will have the trilogy set made available to them. I never ended up springing for the US version, but it’s still being sold on Amazon, surprisingly enough.

There’s still no topping that fancy Dark Souls trilogy box set in Japan. I mean, it had an absurd 49,800 yen price tag, but it came with way more extras: all three soundtracks on CD, a pair of bonfire and knight bookends, and three separate item encyclopedias that’d look classy when viewed from a safe distance.