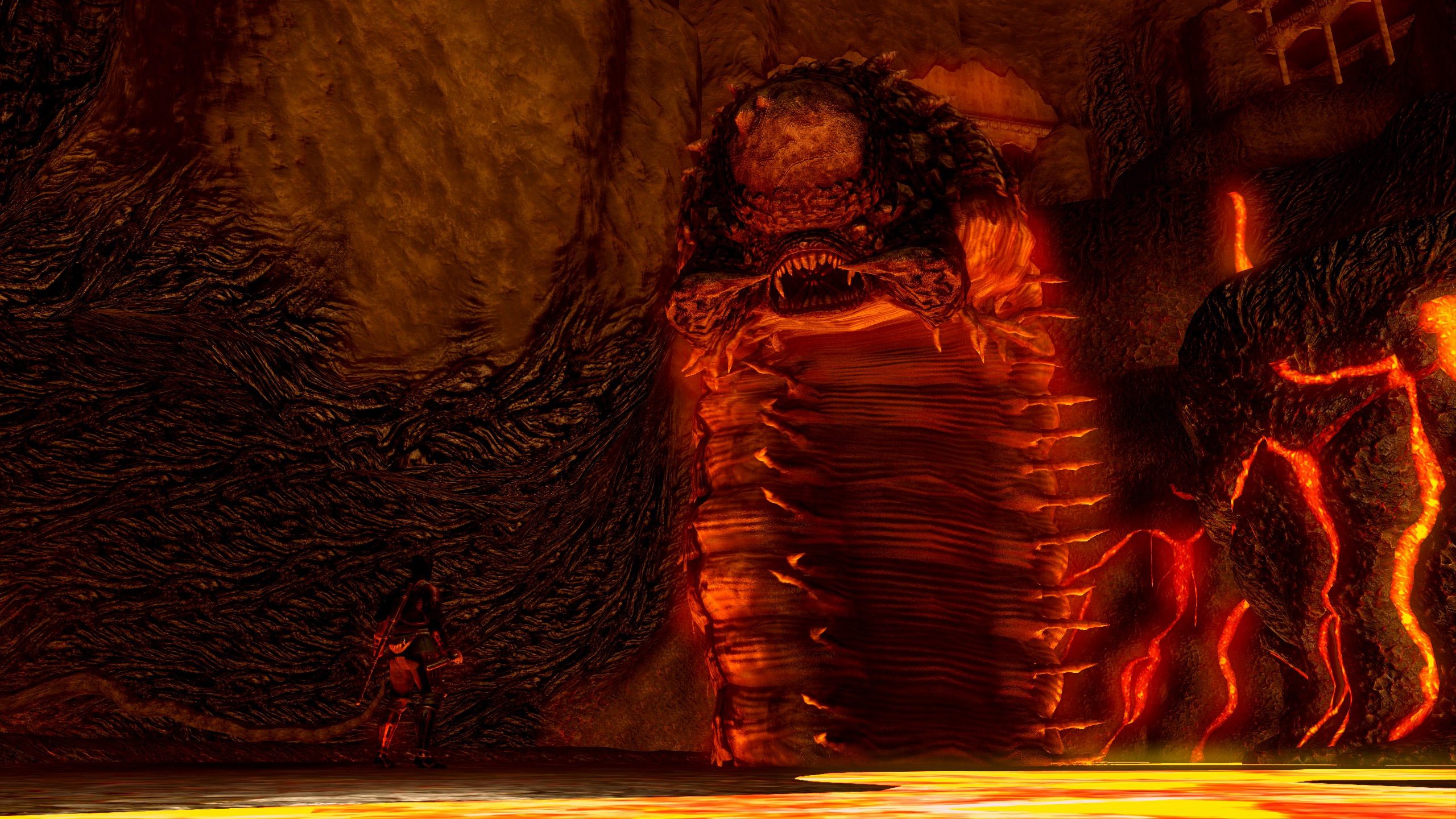 Nightfall mod aiming for Dec. 21 and it ‘takes many cues from the design of Majora’s Mask’

Even if it’s a short teaser trailer, I’m glad to be reminded of Dark Souls: Nightfall.

As I touched on several months ago, Nightfall is a mod for Dark Souls: Remastered that’s meant to be a “fan-made sequel.” Big words, I know — but AinTunez, Grimrukh, Meowmaritus, and the rest of the team are onto something special. If this is your first time hearing about the project, the player’s teleport-esque dodge, the Undead Assassin’s erratic hops, the shaken-up setpieces, and the faster combat might catch you off guard.

We originally saw 18 minutes of gameplay footage, and today, they’ve got a teaser trailer.

If all goes to plan — on not just the mod team’s part, but also From Software’s — then Dark Souls: Nightfall will be out one month before Elden Ring. That’s December 21, 2021.

Elaborating on what’s shown in the teaser video, Grimrukh notes that there are multiple weapons and playstyles beyond the katana shown in the clip, “including some new weapons with unique models created just for the mod.”

The story will be original to Nightfall — again, it’s setting itself up as a direct sequel to Dark Souls — and there will be new voiced NPCs, too. I’m excited about the side-quests.

As for online functionality, Nightfall is “entirely single-player content, to the point it will disable connecting to the game’s online servers while it’s installed, so you won’t be at any risk of being banned from regular Dark Souls: Remastered online play for using it.”

Elden Ring may be the new hotness, but Dark Souls will always hang in there thanks to dedicated fans and creators. Also, more games could stand to borrow from Majora’s Mask.