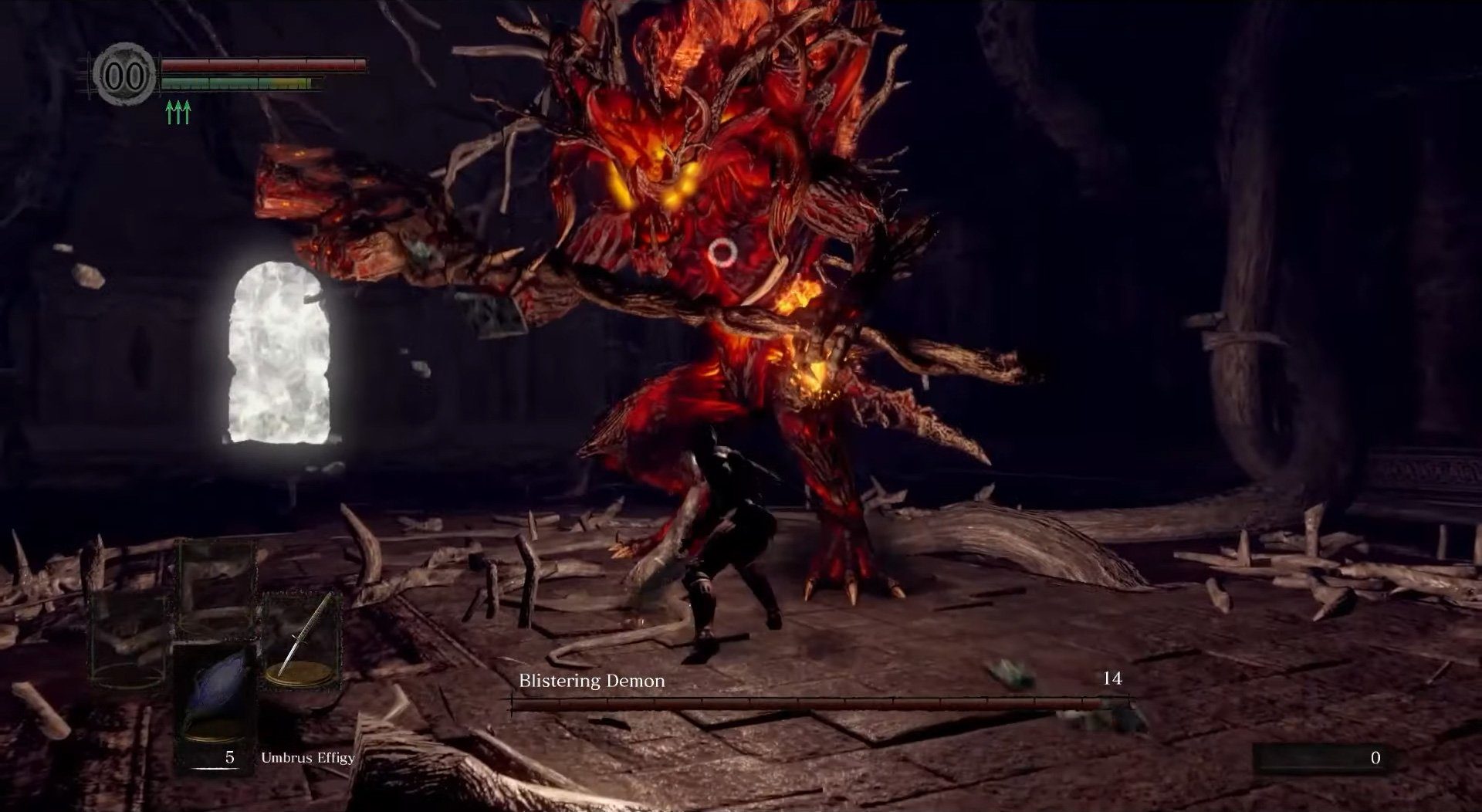 Here’s a solid chunk of gameplay for this upcoming Dark Souls: Remastered mod

The creator of the well-known Daughters of Ash mod for Dark Souls is back with an even bigger and bolder project, one that’s being made with a group, and they’ve released an 18-minute gameplay preview. The project, Dark Souls: Nightfall, is a “direct sequel” that begins with a leap of faith into the Kiln of the First Flame, right where Gwyn was slain by the Chosen Undead in the original ending.

To unpack that a bit, the assets in this mod aren’t all-new, but the creators and collaborators – Grimrukh, AinTunez, Meowmaritu, horkrux, Dane Brennand, wulf2k, Souv, ZullieTheWitch, Itzli, and Martin Billany – are doing everything they can to make Nightfall feel distinct and fresh for fans.

That includes story-motivated gameplay mechanics (like a crazy-looking dodge), voiced NPCs, “faster-paced” combat, enemies that were retextured and given “heavily modified animations,” and a world that’s partially Lordran as we know it and partially new zones built from “existing map pieces.”

The preview footage demonstrates all of those elements. Aside from the Blistering Demon and the potential for other challenging boss fights to try and work out, I’m most intrigued by the time-altering properties of Gwyn’s Pendant, a “locket containing remnants of the First Flame.” At the beginning of Nightfall, a text prompt says that “twelve cinders remain”; roughly ten minutes later, another message ominously warns that eleven are left, and the player uses Gwyn’s Pendant to go back in time.

Preview of Dark Souls: Nightfall is finally landing this weekend! It’s a video of me playing through the game up to the first boss.

Until then, here’s a separate demo of the time-of-day system I’ve been working on. Watch the sun set (and unset) over Lordran in real time! pic.twitter.com/wPgpPebfQ2

The pendant’s item description suggests that “only the [player’s] memories and special possessions” will make the trip back, which fans have already latched onto. They’re speculating about a time-based hook in Nightfall not unlike Majora’s Mask. That would be quite the melding of the minds, if true.

Nightfall doesn’t have a release date, but you’ll be able to play it with a copy of Dark Souls: Remastered.