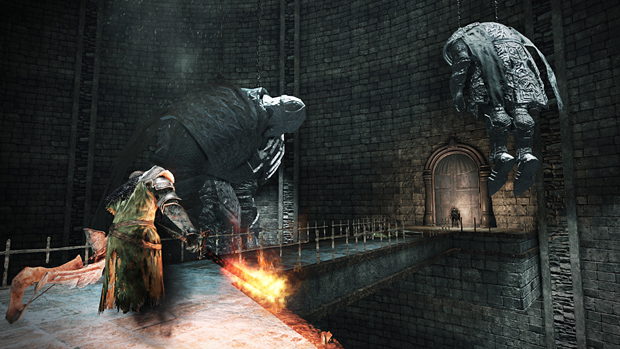 Journey past the Iron Keep

When From Software announced the three-part Lost Crowns DLC for Dark Souls II, it all seemed so far away. But here we are, already on the second release. Time is flying. Crown of the Old Iron King hits today on Steam, PlayStation Network, and Xbox Live. It’s included in the $24.99 Season Pass and also available as a standalone download for $9.99.

Chris will have his review ready tomorrow, so check back in if you aren’t already committed to this DLC lineup. Iron Keep gave me hell in the core game and I’m expecting trouble to find me again.

The final chapter of the DLC trilogy, Crown of the Ivory King, releases September 24.