Lab Zero Games is preparing to release the first paid DLC drop for its attractive action RPG Indivisible. Releasing on PS4, PC, and Xbox One later this week, Razmi’s Challenges will focus on the devious mind of everyone’s favourite sardonic shaman.

While lurking inside of protagonist Ajna’s head, (don’t ask, it’s a long story), Razmi has constructed 40 troublesome courses, that will test Ajna and her unique acrobatic abilities to their very limits. Players thinking of gaming the system via Indivisible‘s range of slick, unlockable maneuvers are out of luck, as each of the courses will lock out certain skills, requiring players to be on top of their game when it comes to tricky platform negotiation. 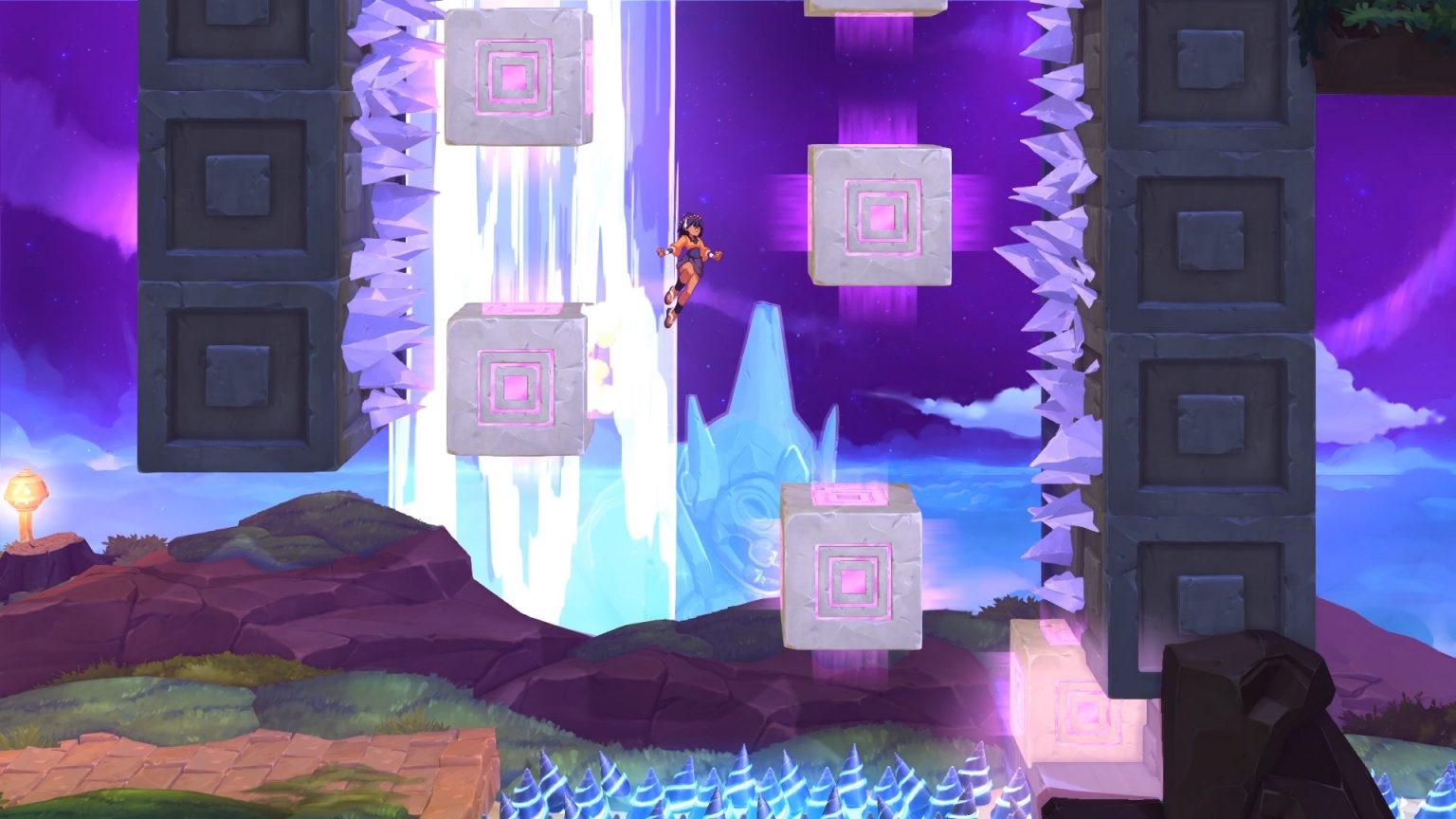 Once purchased, Razmi’s Challenges can be accessed by visiting her tent, neatly constructed somewhere in Ajna’s frontal lobe. No doubt the acerbic one is just tingling with the anticipation of seeing you make a fool of yourself, so try and see if you can keep that sinister grin from creeping across her lovely face.

Indivisible is available now on PS4, PC, and Xbox One. A Nintendo Switch port was erroneously released early and does not feature the build or contents of other platforms. Razmi’s Challenges launch May 7, priced around $8.