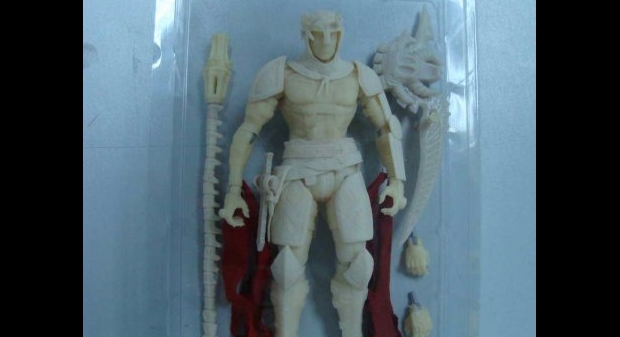 If you were unsure that EA was making a franchise out of Dante’s Inferno here is another hint. Dante is getting his own action figure. I think the movie adaptation in the works was probably a bigger hint, but they both get the same point across. We know Dante’s Inferno action figures were coming, but this is the first look at what seems to be the final take on the action figure.

Anyone a collector out there and does this get you randy? There’s been some changes since Dante showed up at the New York Toy Fair it seems, but I’d say they were for the better. The figure looks a little tougher, and of course having the massive scythe right next to him instantly makes him cooler. The figure will be out in February when the game launches.