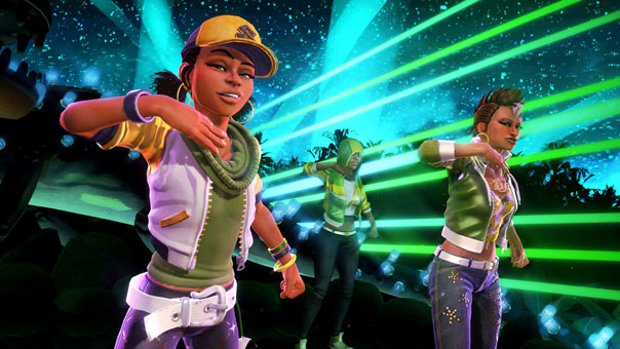 [Clarification: The Dance Central 2 Facebook app described here is not available as of this time, despite the press release Destructoid received announcing the feature. We’ll let you know when we hear more. -Ed]

Dance Central 2, which released earlier this year, is following the footsteps of other games and adding Facebook integration. The app will be available through Xbox’s Facebook page and allow you to track your scores, check leaderboard rankings and compare your stats to friends.

I’m not terribly competitive, so this isn’t something that I get really excited about. Whenever I am given the chance to display trophies or achievements on my Facebook or Twitter page I always say no. For those of you who enjoy that competitive atmosphere however, you now have something extra you can do with Dance Central 2.

There is also a new video from Harmonix that looks at Crew Challenge, the single player campaign mode. I know the game is already out, but if you were curious about how it works, give the video a look.