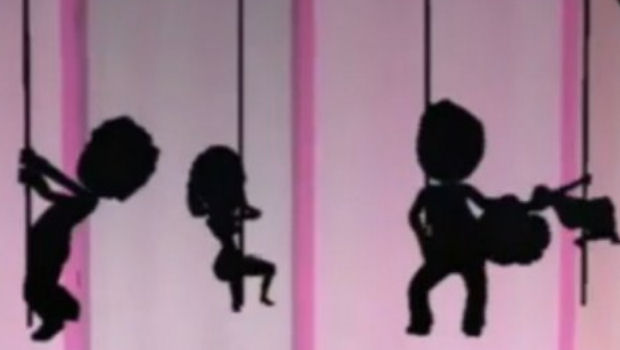 The Daily Mail (Britain’s answer to utter shit) is a predictable beast. As soon as Ubisoft announced its twelve-rated “sexy” party game We Dare, it was a given that the “news” outlet would jump all over it — and it has.

One mother was particularly distressed: “It is encouraging under-age sex. The video pretty much shows them swapping partners, girl-on-girl kissing. That kind of thing is not something that young teenagers should be exposed to. Nintendo Wii’s are family consoles popular among children and youngsters. This is totally inappropriate.”

Usually, I’d side with the game industry, as the Daily Fail is one of the most awful publications in the world and thrives off manufacturing its own controversy. In this case, however, Ubisoft pretty much asked for it. If you release a crappy trailer full of stripteases and spanking, then reveal it’s rated for twelve-year-olds, you’ve pretty much put your head in the lion’s maw.