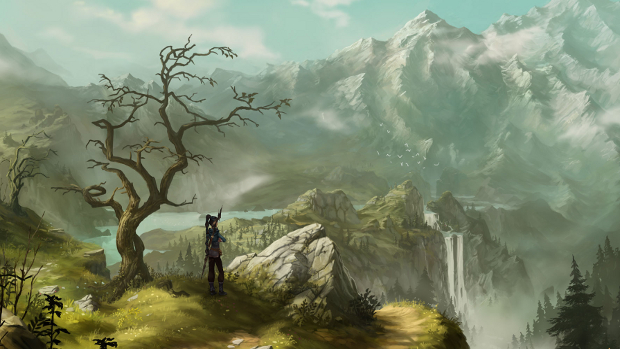 Pointing and clicking to adventure

Indie adventure developer Daedalic is returning to Aventuria, the setting of last year’s sumptuous, yet sometimes frustrating The Dark Eye: Chains of Satinav, with Memoria. If it’s anything like the previous installment, it promises to be pretty damn old-school, which is just the way I like my adventure games.

Memoria once again puts players in the shoes of Geron the bird catcher, but also introduces a new protagonist, Princess Sadja, a heroine from 500 years ago. This demon-fighting lassie hoped to become the greatest hero ever known, but her plans were foiled and her legend forgotten.

Daedalic will be showing Memoria off at GDC, so hopefully we’ll learn more soon. For now, be content with some very pretty screenshots.