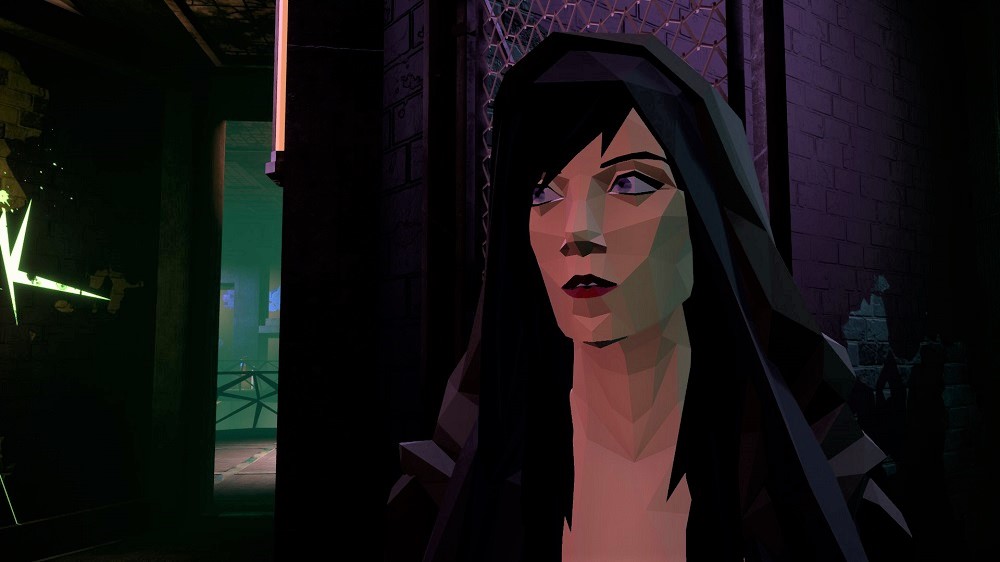 Studio has its ‘Most ambitious and diverse’ year ahead

In the coming weeks, developer Daedalic Games plan to announce an ambitious six new titles, stating that 2019 will be the most exciting and ambitious year yet for the German video game developer. The games will cover a variety of genres, including RPGs, roguelikes and classic adventure experiences.

“2019 will be by far the most successful year in the history of our studio”, says Daedalic CEO Carsten Fichtelmann in a press release. “We’ve never had a more diverse and substantial portfolio…  We have development teams in-house working on AAA projects on a scale that will astonish fans and media. With IPs like this, we aim to create a stir that goes beyond the gaming industry”.

Daedalic’s last release was the 2018 noir-cyberpunk adventure State of Mind, which had its flaws but was a very stylish and intriguing mystery title. It’s always heartening to see smaller studios ambitious, excited and confident in their wares, hopefully Daedalic can channel that energy and focus into some solid video game experiences this year.