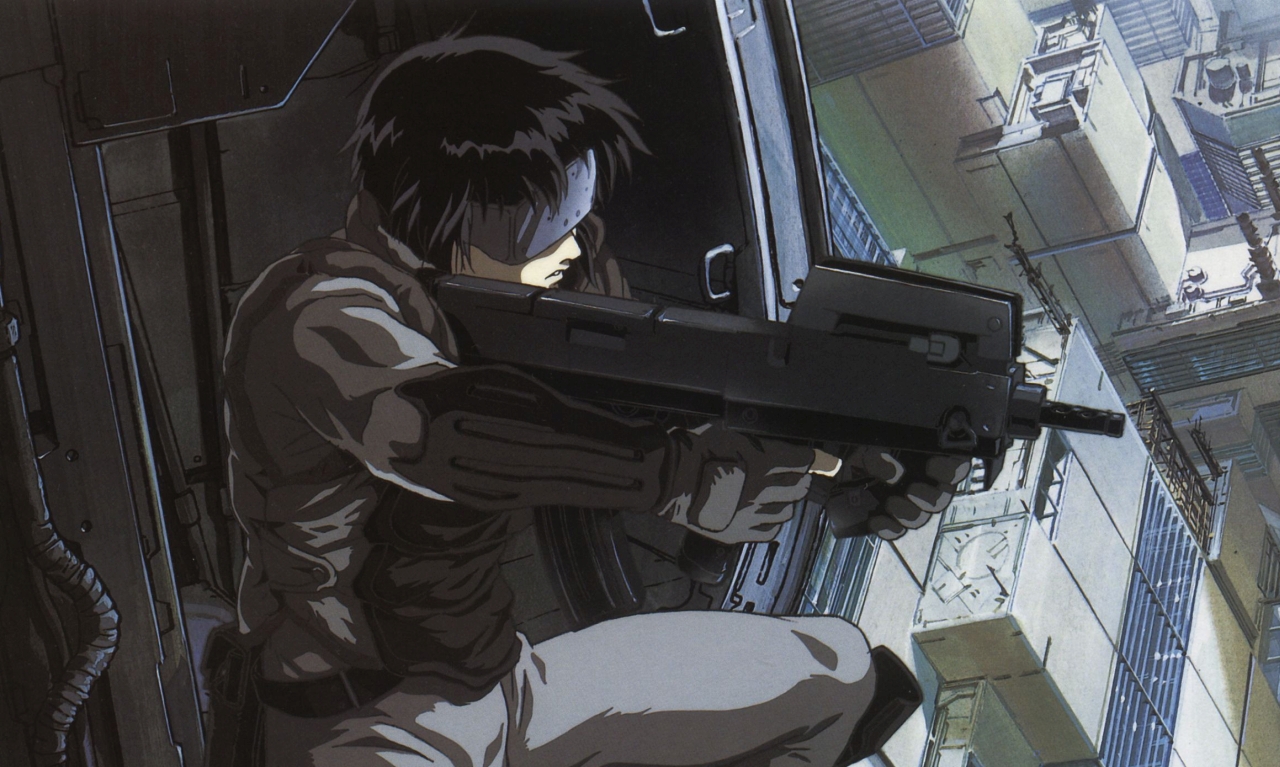 Oh, and Ghost in the Shell

If you’re just about done with game news for the moment, I’ve got a palate-cleanser for you: Some hot manga to read on your device or computer!

Humble’s latest Manga Bundle has about 5 days left on the timer, but offers some pretty good value for folks who don’t mind reading digitally, in the form of almost eighty-three volumes from five popular series. The bundle is themed after (Kodansha-published) manga that got anime adaptations, and sure enough, the series on offer all fit the bill.

Most recognizable are Ghost in the Shell and Battle Angel Alita. The former gets both the original volume as well as the sequel, Man-Machine Interface, and five volumes of the Standalone Complex manga. The latter gets nearly 35 volumes (15 collected into a 3-omnibus series).

Other notables include 22 volumes from The Seven Deadly Sins, 10 from Inuyashiki (the anime series of which aired this April), and 11 volumes from A-Jin, which got a Netflix-funded CG anime series.

A bonus for otaku who don’t want to just read is a 1-month subscription to streaming service HIDIVE. HIDIVE is a pretty good choice for (North American) folks who want some of the slightly older mecha and sci-fi series, as it hosts a bunch of iconic series like Legend of the Galactic Heroes and PatLabor.