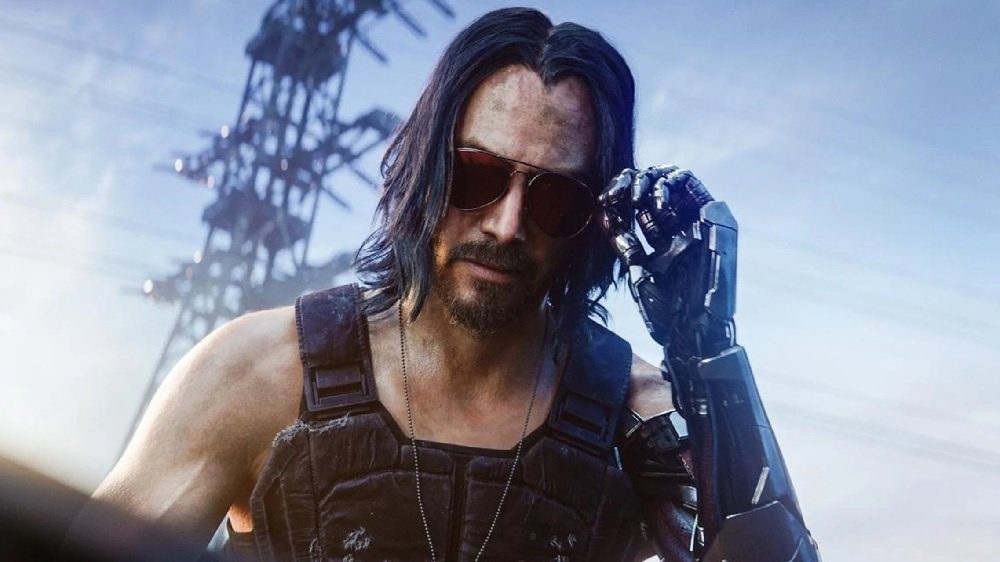 FIFA 21 returns once again to No.1 spot

The notoriously busted console edition of CD Projekt RED’s Cyberpunk 2077 managed to shift enough physical copies last week to re-enter the UK Charts’ Top Ten, nestling in at number nine. This is likely due to in-store efforts to reduce stock surplus. Still, just because something is cheap, doesn’t mean it’s worth buying, and while the PS4/Xbox One editions of the RPG have seen slight improvements since launch, they remain in a relatively poor state.

Aside from this charts oddity, it’s mostly business as usual for the UK’s physical sales. Electronic Arts’ soccer sim FIFA 21 is once again back at the number-one spot, and is unlikely to be usurped by Dreamcast title Super League anytime soon. From there onward, it’s mostly the Nintendo show, with Animal Crossing: New Horizons, Mario Kart 8 Deluxe, Super Mario 3D World + Bowser’s Fury, and Minecraft all enjoying steady sales. Capcom’s Monster Hunter Rise sits at number seven, a healthy position for a non first-party release.

It’s easy to forget that we’re in a brand new gaming generation at all. Around five months on from the launch of the PS5 and Xbox Series X, and not a single title from either platform resides in the current Top Ten. Most generations begin with a whimper, it has been that way for literal decades, but with a shortage of hardware and multiple development delays, the ninth generation of gaming is sure taking its time getting out of the starting blocks.