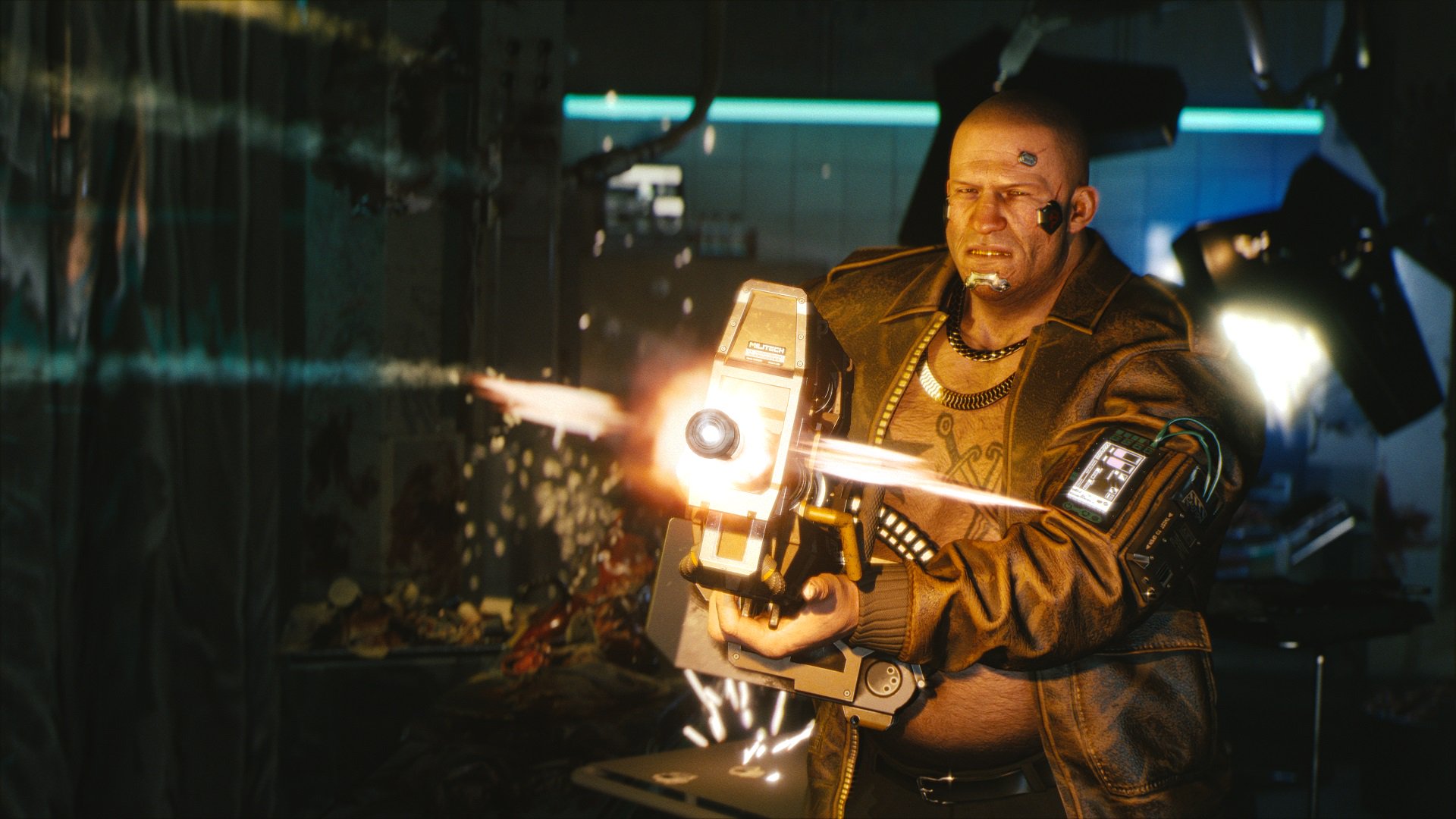 Cyberpunk 2077 blew pretty much everyone away who played it at E3, and now, all we have to do is wait for it. Which…could be a while.

Amid all the oos and ahhs at the game’s engine and bustling city, developer CD Projekt Red’s associate design director Kyle Rowley shared another tidbit in the game’s official Discord server — there are no loading screens. When asked, simply put, Rowley stated that there will be “no loading screens after the initial load into the game.”

Whether they’ll be nominal, tunnel-esque loading screens like those employed in Tony Hawk: American Wasteland is unknown: but for now at the very least you’ll be able to do something while getting from place to place, even if it’s menu related as you’re waiting for an elevator or something.