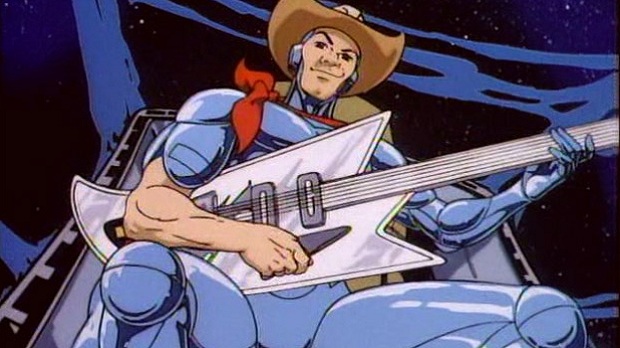 It will be available as an accessory

When Microsoft revealed that the Xbox One controller would have a new port designed for improved data transfer speed, owners of high-end headsets wondered if their pricey investment would soon be rendered obsolete. It looks like that won’t necessarily be the case, but it’ll cost a bit extra regardless.

Albert Penello, an Xbox employee, confirmed via Twitter that Microsoft is building an adapter that will bridge the gap between current and next generation headsets. He didn’t mention how much it’ll cost or when it’ll be available — only that it’ll be an accessory, meaning that it likely won’t come packaged with the Xbox One.

Even if there’s an additional investment, it’s much better than the alternative of buying an entirely new headset. Although Microsoft’s building the proprietary adapter, I wouldn’t be surprised if companies like Astro are working on a third-party one that might come a bit cheaper for consumers.