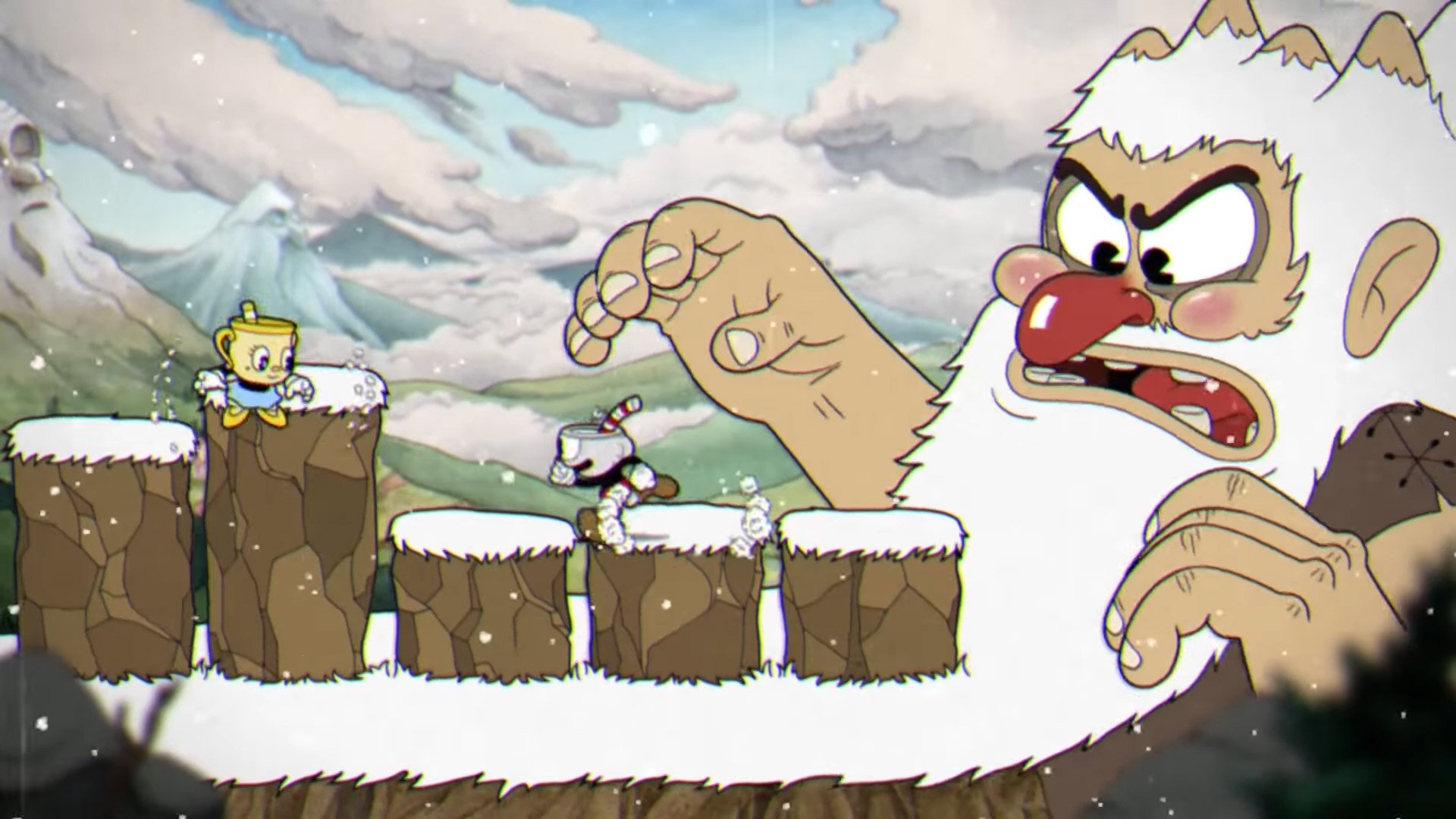 The new teaser trailer won’t tide you over, but it’s fab

We haven’t heard a peep about Cuphead: The Delicious Last Course as of late and if you were starting to wonder how the project was progressing, here’s the latest. Studio MDHR has decided to hold back the DLC. It was set for a release this year, but now it’s coming to PC, Xbox One, and Switch in 2020.

Along with the revised release date, the team shared a trailer with snippets of two Last Course boss fights. The first is a mountainous bearded man, while the second is a particularly beefy snowman.

“We want to be absolutely certain that this next adventure feels at home in the world of Cuphead,” said co-director Chad Moldenhauer. “Furthermore, the development of the original game taught us a great deal about the importance of making things in a way that’s healthy and sustainable for our team.”

“Not only will Ms. Chalice have a distinct play style and unique abilities – like double-jump! – but she’ll be playable across every isle, allowing you to re-experience the original Cuphead in a completely fresh way,” he continued in an Xbox Wire blog post. “We’ve learned so much about animation and really honed our technique during the development of Cuphead, so expect some particularly wacky and wild moments this time around! As well as a few surprises we aren’t prepared to talk about just yet.”

In other words: folks are expecting something great after the initial offering, and living up to (much less exceeding) those expectations takes a not-insignificant amount of time. Cuphead: The Delicious Last Course seems like such a sure thing to me that whenever it does launch, I’m certain I’ll love it.