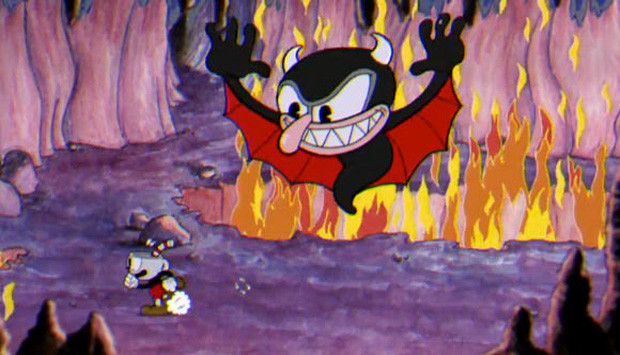 Have you seen the latest trailer for Cuphead? From the looks of it, you might assume it’s the work of team of passionate, experienced animators paying tribute to the cartoons that helped for their love of the medium. You’d be assuming right, except for the “team” and “experienced” parts. The bulk of the artwork for Cuphead comes from one man — Chad Moldenhauer. He and his brother Jared are making Cuphead pretty much by themselves.

We talked with Chad and Jared about how they went from game enthusiasts to one of Microsoft’s headliners at E3 2014, the design decisions that can make or break a 2D run-and-gun shooter, being the first to ever create a classic 1930’s style handdrawn 2D animated game, and so much more. My webcam was all turned to crap this week, so please excuse my awfulness. I promise this week’s show will be better.

Thanks again to Chad and Jared for hanging out with us, and if you have your druthers, tune in here today at 4pm EST when we welcome former Xbox and Nintendo indie guru Dan Adelman to the program. It’s going to be a big ‘un.