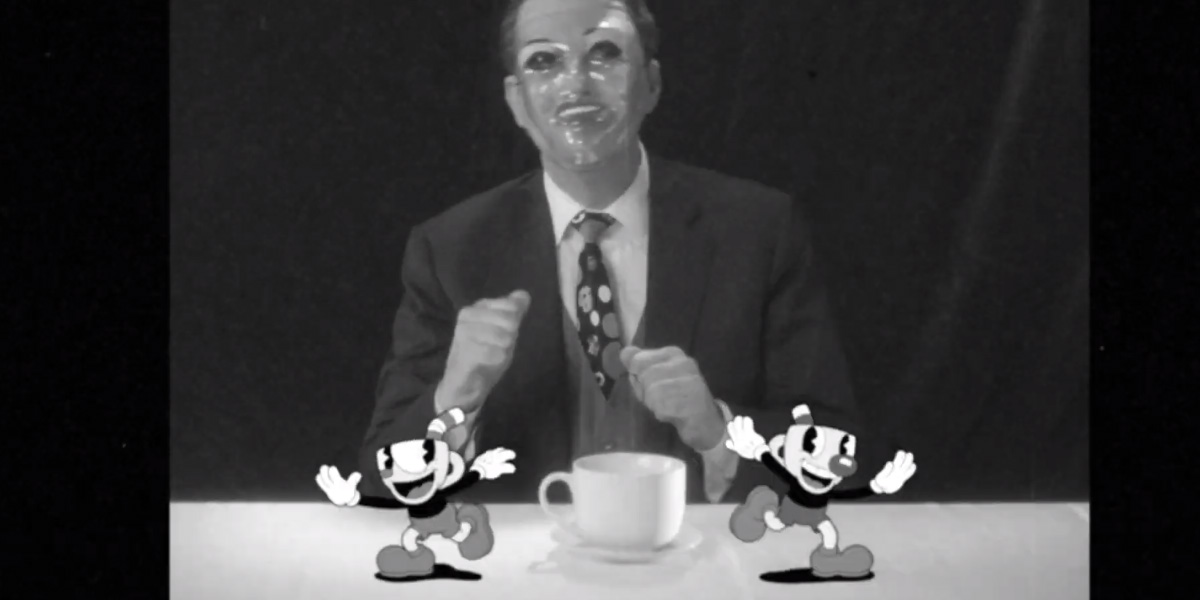 Out in April, that’s soon!

In what started off as a very odd dystopian-like trailer, Nintendo eventually revealed during their spring Nindie Showcase today that Cuphead would be arriving on the platform.

Yep, the once Xbox One exclusive 2017 boss gauntlet romp is now Switch-bound, and will launch on Thursday April 18 for $19.99. No additional content, like Mario-themed levels or anything crazy was shown during the reveal. Xbox One and PC/Mac will get an extra content drop on that day to bring their versions in line with the Switch, which includes single-player Mugman, new cutscenes, extra art/intros, secrets, and bug fixes.

This announcement is so StudioMDHR: which has become one of the most enigmatic indie studios seemingly out of nowhere. I’m excited to see what’s coming next, even if it’s Cuphead 2.