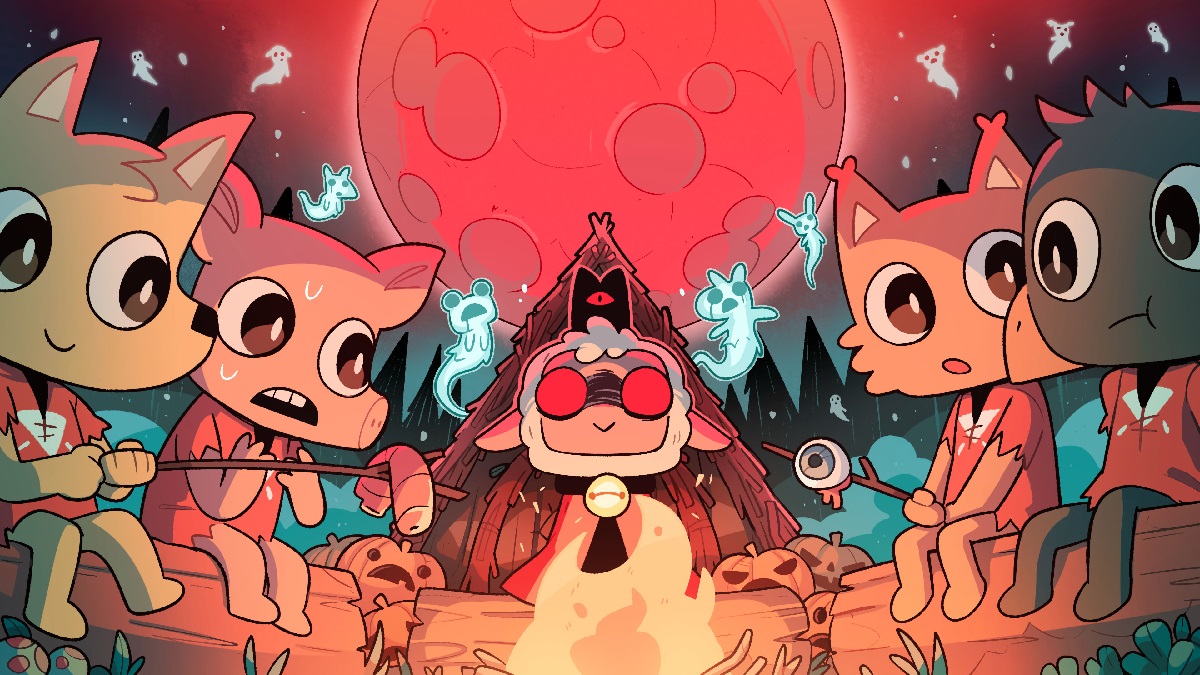 The Year of the Lamb… like it or not

Devolver Digital has announced that one of the sleeper hits of 2022, Massive Monster’s Cult of the Lamb, will receive a free major content update later this year, bringing a selection of new features, options, and accessibility functions to the super-cute, super horrifying anthro roguelike.

While details are a little bit on the thin side, a tweet from the eccentric publisher notes that the update will be bringing a selection of tweaks to add more overall depth to the title, with a short clip teasing an all-new “heavy attack” mechanic. In addition, new difficulty settings will be added to the sacrificial adventure as well as several unspecified accessibility options and “quality-of-life” tweaks. Neat!

This Major Content Update will release in 2023 and be FREE to all players!

It will add features that many of you have requested.

Heavy Attacks are just one small tidbit and we can't to show you more from the update! pic.twitter.com/FWFW7sC7F0

Released in the summer of 2022, Cult of the Lamb blends cutesy visuals and ultra-dark humor in its tale of a young lamb who, having seemingly had their life saved by a sinister deity, goes about preaching the word of this supposed savior and building an ever-growing cult around its teachings. Cult of the Lamb would itself amass a huge fan following, eventually making its way onto several Game of the Year nomination lists, (including our own), and even taking home several gongs at the Australian Game Developer Awards.

Cult of the Lamb is available now on PlayStation, PC, Xbox, and Nintendo Switch.