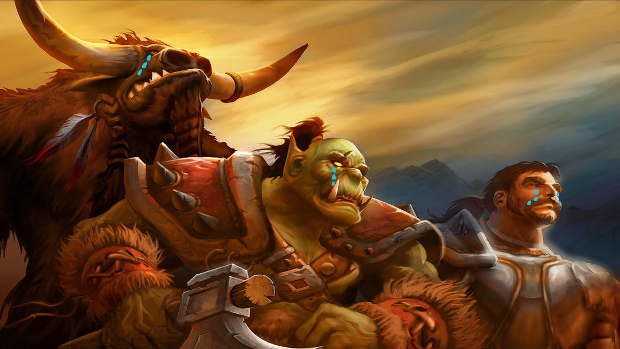 I can’t help but chuckle when Activision Blizzard releases subscription figures for World of Warcraft, because even when there are significant losses, the number of continuing subscribers remains astronomical. By the end of June, the gargantuan MMO was down to a measly 7.7 million subscribers, losing 600,000 subscribers over the last quarter. What a ghost town.

Despite my snark, that is over half a million subscription fees that Activision Blizzard won’t be able to enjoy, so it’s still a sizeable loss. For most MMOs, such a loss would basically be a death knell, yet I don’t think Activision Blizzard is in the dire straits that some drama-hungry folk claim.

Considering its eight-year-and-change run and its continuing ability to weather the changes in the industry — the shift to free-to-play most notably — I’d be surprised if anyone is particularly worried. Though I suspect that the boost provided by Mists of Pandaria was shorter than anticipated.

Back in May, WoW‘s potential successor Titan had some staff “restructuring” and was pushed back, which set tongues wagging. No release window has been announced, however, but it’s unlikely to appear any time soon. WoW will have to keep swallowing up folks’ time for a couple more years, at least.

Filed under... #Activision#Blizzard#Mac#News#World of Warcraft