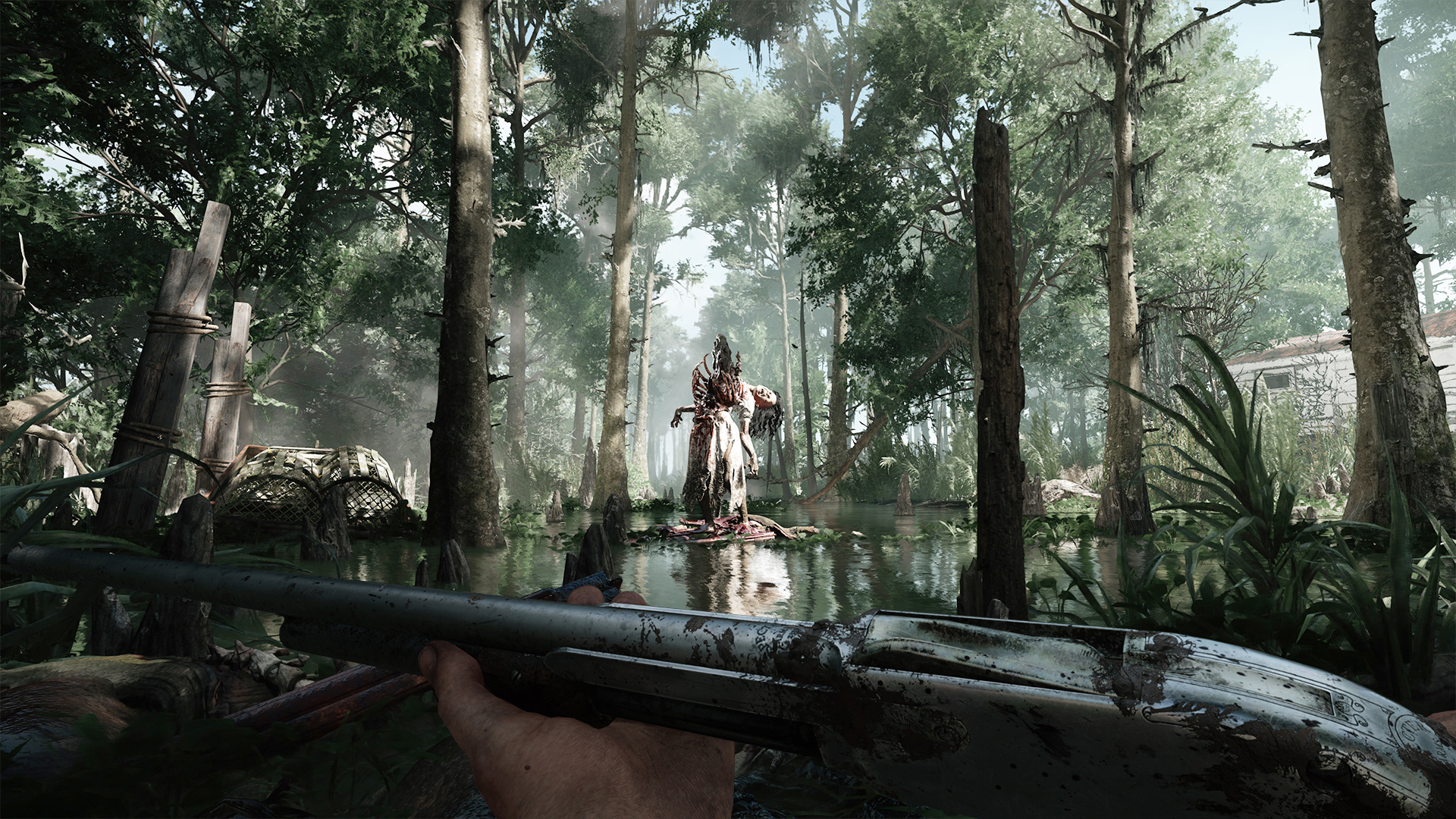 Crytek’s bounty hunter game about tracking monsters while fending off human players is coming along on Steam Early Access. Soon enough, Hunt: Showdown will also offer its tense mix of PvPvE on Xbox One via the Game Preview program. The studio is staying mum about specifics, but it’s happening.

For anyone who hasn’t kept tabs on this game but is now semi-interested due to the Xbox One news, you play as a solo hunter (or partner up) and track clues in the Louisiana swamps while competing players rush to do the same. The first one to slay the boss monster and extract the map takes the crown, but things tend to get messy. Lesser monsters roam around to say nothing of trigger-happy hunters. And even if you slay the Big Bad, your ammo is in short supply. You might need to hoof it.

If you have a capable enough PC, I hope you had a chance to try the recent free weekend on Steam. If not, here’s hoping Hunt: Showdown comes out of the gate looking and feeling good on Xbox One.