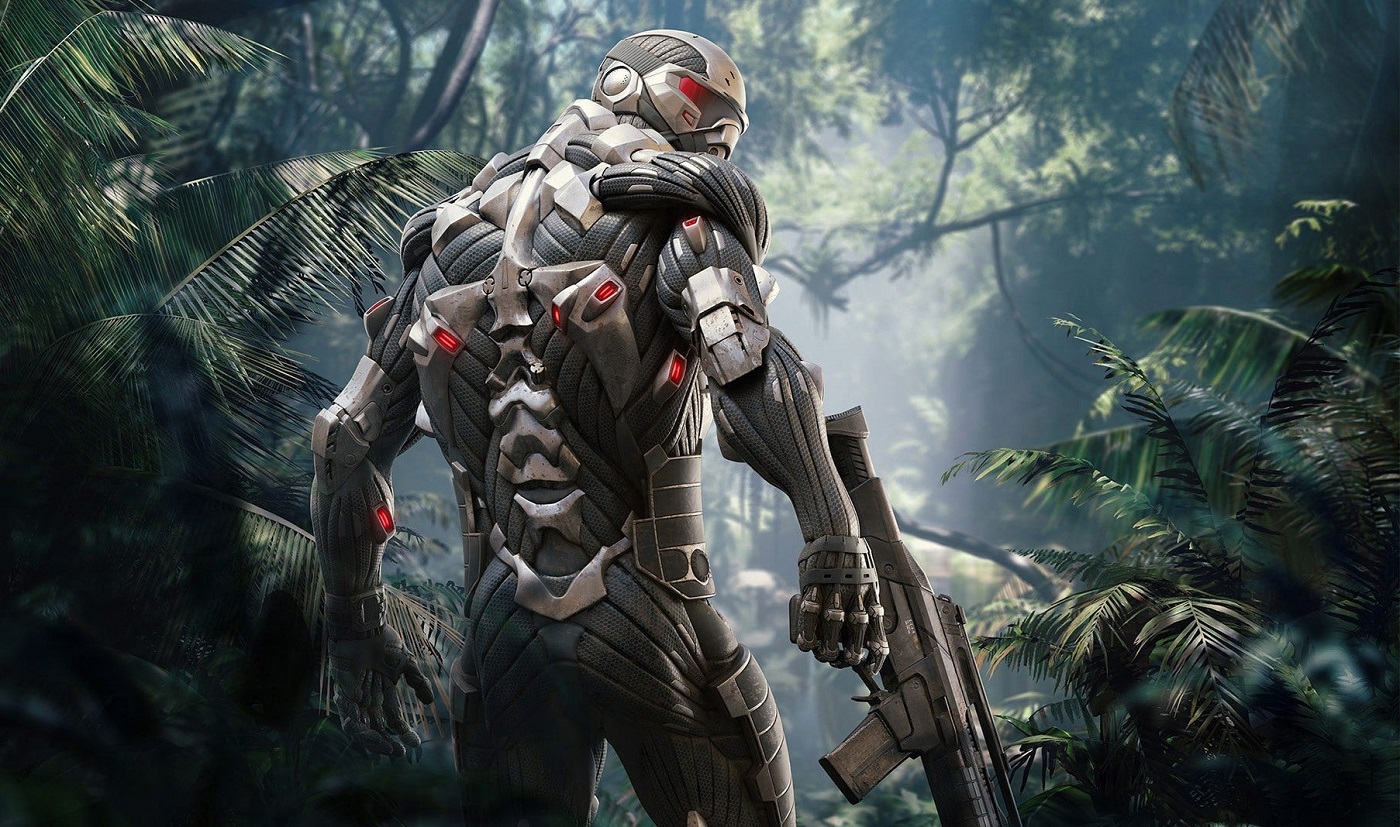 Can your PC run it yet?

Crytek has announced that its visually stunning shooter compendium Crysis Remastered Trilogy will be arriving on PC via the Steam platform on November 17 — The sci-fi revisit was previously made available to Epic Games Store in the fall of 2021, but is now close to surpassing its exclusivity deal.

As one would naturally expect, Crysis Remastered Trilogy contains remasters of the three highly-explosive adventures in the Crysis franchise. Odd, that. Famously resource-hungry upon their initial PC release, the titles are well known for their dynamic action, dazzling visuals, and groundbreaking special effects. Of course, this trinity of remasters only serves to add further polish to all three games, with improved lighting and weather effects, high-resolution textures, and visual enhancements to the in-game models.

If you never got around to experiencing this exciting series of actioners, (perhaps your 486 DX 2 wasn’t up to the task), then this release could prove the perfect opportunity to check them out. Steam will be launching the trilogy at a discounted price for the first week of release, with a pretty chunky 40% off of the asking price. In addition, players who already own the original Crysis Remastered on Steam will earn further discount, allowing them to round out the collection for not too many dollarydoos.