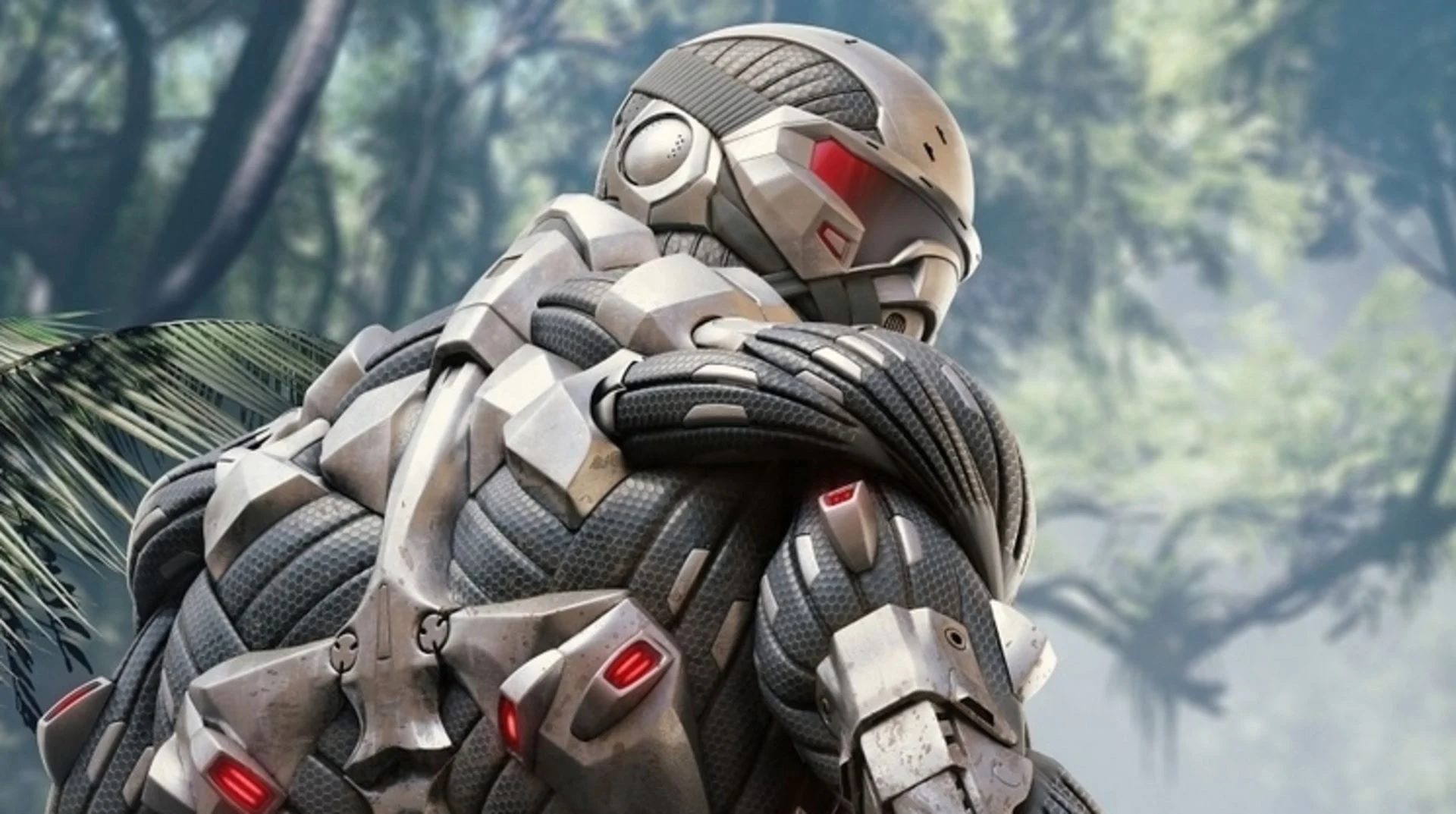 Publisher Crytek has announced that the remastered editions of its sci-fi shooter trilogy Crysis are currently locked, cocked, and ready to unload on PC & consoles this fall. Crysis Remastered Trilogy will launch on PC and last-gen consoles October 15, priced at $50.

As the name denotes, this new release compiles the recent remasters of the campaigns pulled from Crysis, Crysis 2, and Crysis 3. All three titles — already renowned for their rig-pushing tech, have been gloriously re-painted with new visual enhancements, high-def textures, and re-designed weapons and environments. It should be reiterated that the multiplayer modes have been entirely ditched, so this release is strictly for solo shooter fans.

Should you be fortunate enough to own a PS5 or Xbox Series X, then Crysis Remastered will contain even further visual splendor, courtesy of its 4K visuals, 60 FPS rate, and support for dynamic resolution. All of the above functions can be utilized to make these already very, very shiny shooters shinier than ever before. Shiny. Crysis holds up pretty well as a shooter series, over a decade on from its original release, so might be worth a few hours of your trigger-pumpin’ time.

Crysis Remastered Trilogy hits PS4, Xbox One, and PC (via Epic Games Store) October 15. It will arrive on Steam at a later date.