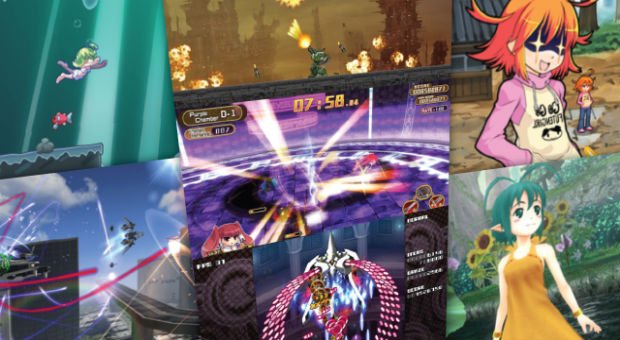 Pick them up at a discount now until Saturday

Our very own Kyle MacGregor dug Croixleur Sigma as well as Gigantic Army, so if you’re curious about the game or want to start building a collection, why not start with those or Cherry Tree High Comedy Club?