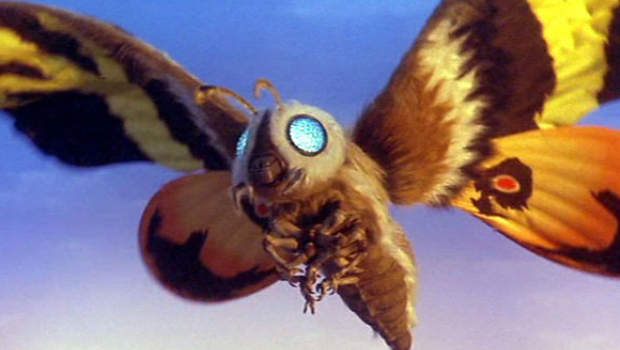 Suggests certification processes should be abolished

“Gabe Newel did not overreact,” he told the Steam community. “What you don’t see here is that, under the hood, the new tiled UI is a means for Microsoft to lock Windows applications into a walled garden, much like the one on iOS. There is this ‘small detail’ that Microsoft is not advertising anywhere, but you can find it dug deep in the developer documentation.

“One cannot release a tiled UI application by any other means, but only through Windows Store! I cannot even begin to stress out just how horrible this idea is! There is no side-loading, except for corporate use inside one company, and that works only on the enterprise edition of Windows 8. Do we all understand what that means? You cannot download an application from the Internet and run it on your computer. You have to get it from Microsoft’s store. Even if it is a free app!”

Ladavac continued, explaining that the worst part of the new clause was that Microsoft gets to say what is and isn’t allowed on its storefront.

“If it was just about ‘being downloaded from Windows store’, it would not be a problem. It would be nice to have a common hub to download things from. But to get an app onto that store, it has to be certified by MS. This means bringing the ‘console experience’ onto your desktop. Each app that you will get through the Windows Store will have to adhere to certain requirements imposed by MS.

“So far, we know that they’ve banned mature games, like Skyrim, CoD, and Serious Sam. They have forbidden modding. They could very well forbid Open Source if they want. But even if these terms were not there, this is still a certification system. With all of its downsides, including uncertain release dates, rare and late patches, and everything turning out to be more expensive and sucking more.”

The main problem, stresses Ladavac, is that this is Microsoft shoving its foot in the door of online distribution. Desktop applications are supposedly exempt from these new rules, but it’s feared that by the next iteration of Windows, Microsoft will pull the trigger and control everything that we download and run on the OS.

“Certification is a broken concept and should be abolished,” added the CTO. “Now, while in current state Windows 8 do look like they support plain desktop apps seamlessly, the removal of start menu and use of ‘charms’ even on the desktop looks like a pretty blunt attempt to force users to ‘get used’ to the tiled UI. It would be fine by me if it wasn’t for the aforementioned certification issue.

“So, it is a vicious circle. And not an accidental one. This one was carefully designed to be that way. I say: no thank you, I’ll skip on that one.”

My problem with Windows 8 is very much the same as Ladavac’s. While the OS in its current form isn’t quite the controlled police state that Apple likes to run, it shows a disturbing interest on the part of Microsoft in having that kind of environment. Windows 8 looks like the beginnings of a slippery slope — and considering PC has increasingly become my refuge from the restrictive bullshit that has afflicted console gaming, I’m not happy about it. Not one bit.

Please don’t ruin PC gaming for us, Microsoft. You’ve done enough to shit on it already, haven’t it?