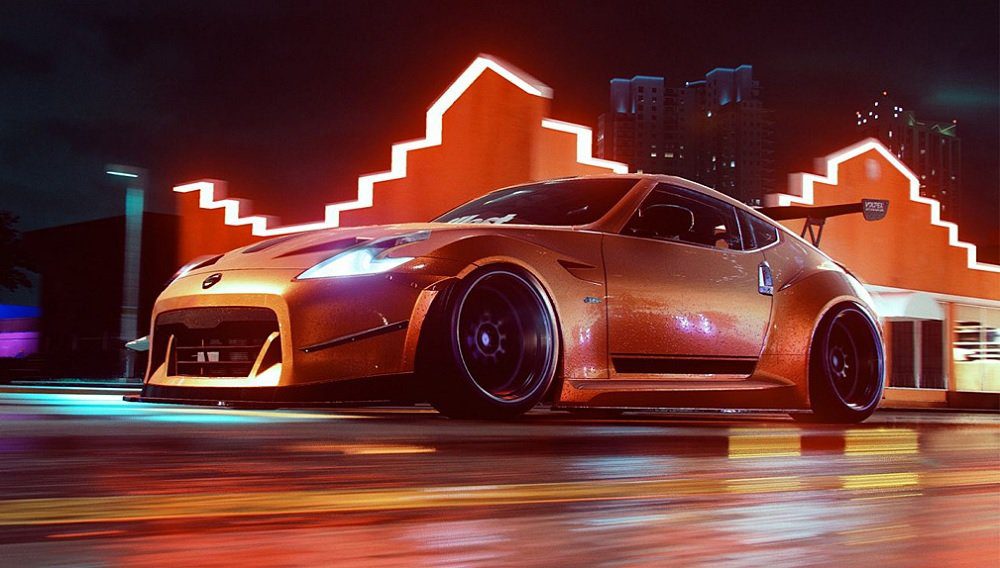 Green light for the community

A new update – going live tomorrow, June 9 – will add crossplay support to tarmac-turner Need for Speed Heat. As announced by publisher Electronic Arts this morning, the patch will allow players on PS4, PC, and Xbox One platforms to burn rubber with each other for the first time in the racing franchise’s history.

“We’ve always believed that games are better with friends. We don’t want your platform of choice to be a barrier for that experience,” said Criterion Games’ Matt Webster. “We’re thrilled to let you all know that on June 9, Need for Speed Heat will be the first Electronic Arts title to offer cross-play, meaning that player – regardless of their platform – can jump into Palm City together as one, united community.”

The crossplay update is set to be the final update for the 2019 racer, as the team at Criterion Games embarks on developing the next release in the legendary Need for Speed series.

“Since the launch of Need for Speed Heat and as players continue to tear it up in Palm City, we’re listening to what you love about this experience, and what you all believe could be even better,” continues Webster. “With these insights, we have a terrific foundation to create the most expressive, most socially connected, action-packed game yet for Need for Speed fans and beyond.”

This is not just the first Need for Speed game to support crossplay, but the first Electronic Arts title period. So if you’ve ever wanted to know which platform’s playerbase was the fastest and furious…ist, it looks like you’ll be able to find out very soon indeed.

Need for Speed Heat is available now on PS4, PC, and Xbox One.