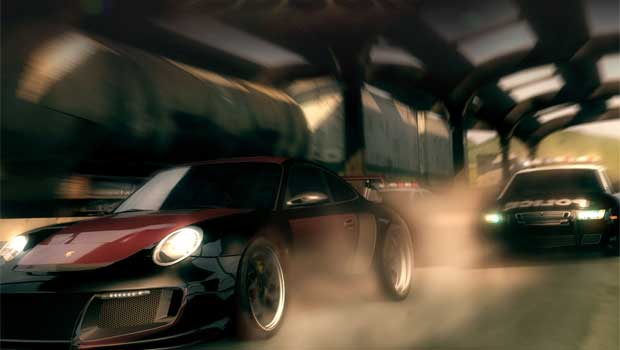 Just not to you.

Burnout developer Criterion has tweeted that it will be revealing its upcoming Need for Speed title today for the first time. Here’s the catch — it’s being shown off internally at Electronic Arts, which means you ain’t seeing squat. This internal meeting (and the public admission of such) is a good indicator that we will be seeing something soon, perhaps as early as GDC in March (but more likely E3 June).

Rumors had surfaced that this Need for Speed game would be subtitled “Out of the Law,” but the developer quickly squashed that. Because that sounds like some nonsense that was run through Babel Fish, and it can do better than that.

Might I suggest Need for Speed: OMFG Did You See How Fast That Car Flipped Over and Then Exploded?

Need for Speed will be shown for… [@CriterionGames]