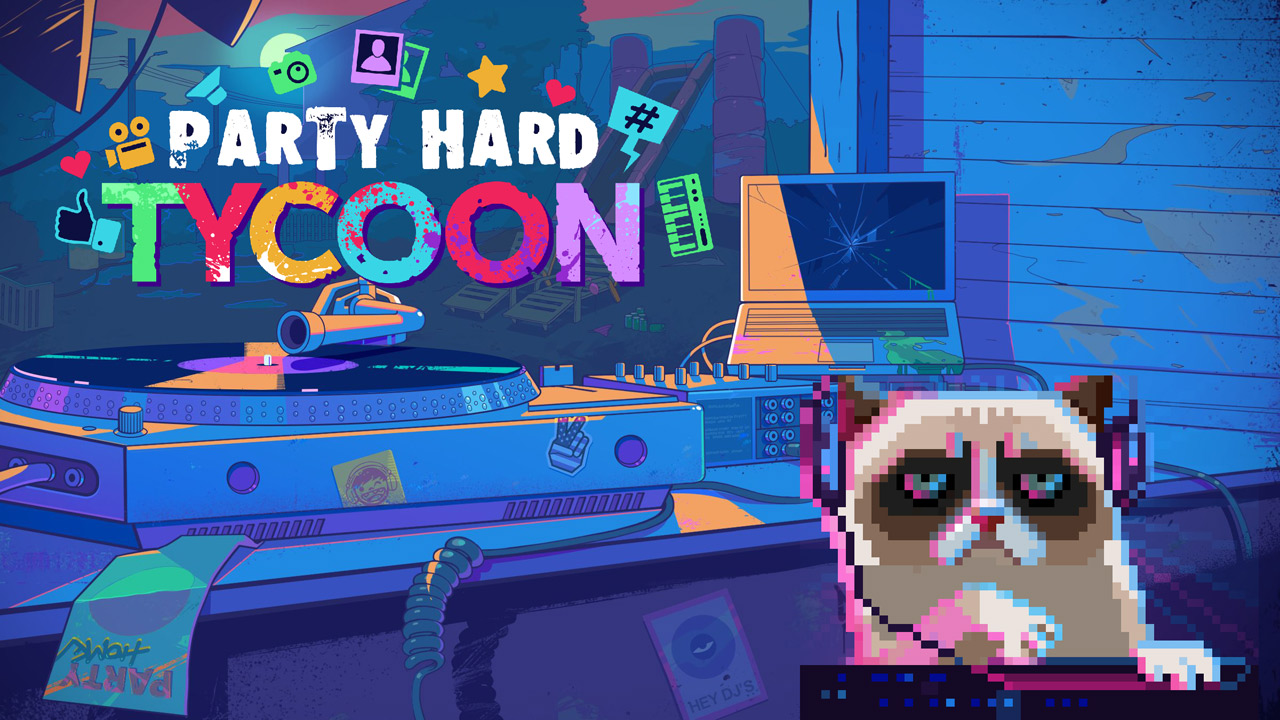 Publisher TinyBuild announced Party Hard Tycoon yesterday. The game is a spin-off of Party Hard that will see players creating and managing their own parties in an attempt to make the best party ever!

No platforms have been announced, though it’s safe to assume PC will be the primary format. Included in the press release was a link to sign-up for the alpha. Along with that, publisher TinyBuild said a preview build would be available at gamescom this weekend in the indie Arena.

The concept sounds pretty cool, but I’m not sure about the tycoon moniker. That just makes me think of RollerCoaster Tycoon and how I won’t be able to create elaborate deathtraps coasters for my patrons. Maybe you can unleash some sadistic murderer, though, a la Sim City‘s disasters.