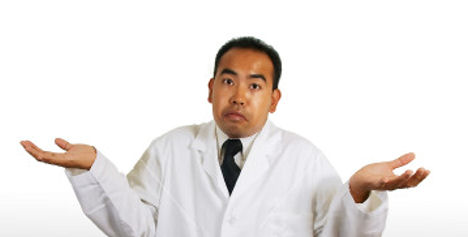 Crave Entertainment has become the fifth company to part ways with the ESA, GamePolitics reports. Although no official announcement has been made, GP has learned from one of its sources that Crave now joins the ranks of Activison, Vivendi, LucasArts and id Software.

Crave is arguably the lowest-key departure to date. The only game I know from the company is Jade Cocoon on the PSX. Other “notable” titles from the company include Future Tactics: The Uprising and The Bible Game.

Notability aside, a departure is still a departure, and yet more misfortune for the ailing ESA. At this rate, one wonders if we’ll even have an E3 next year.