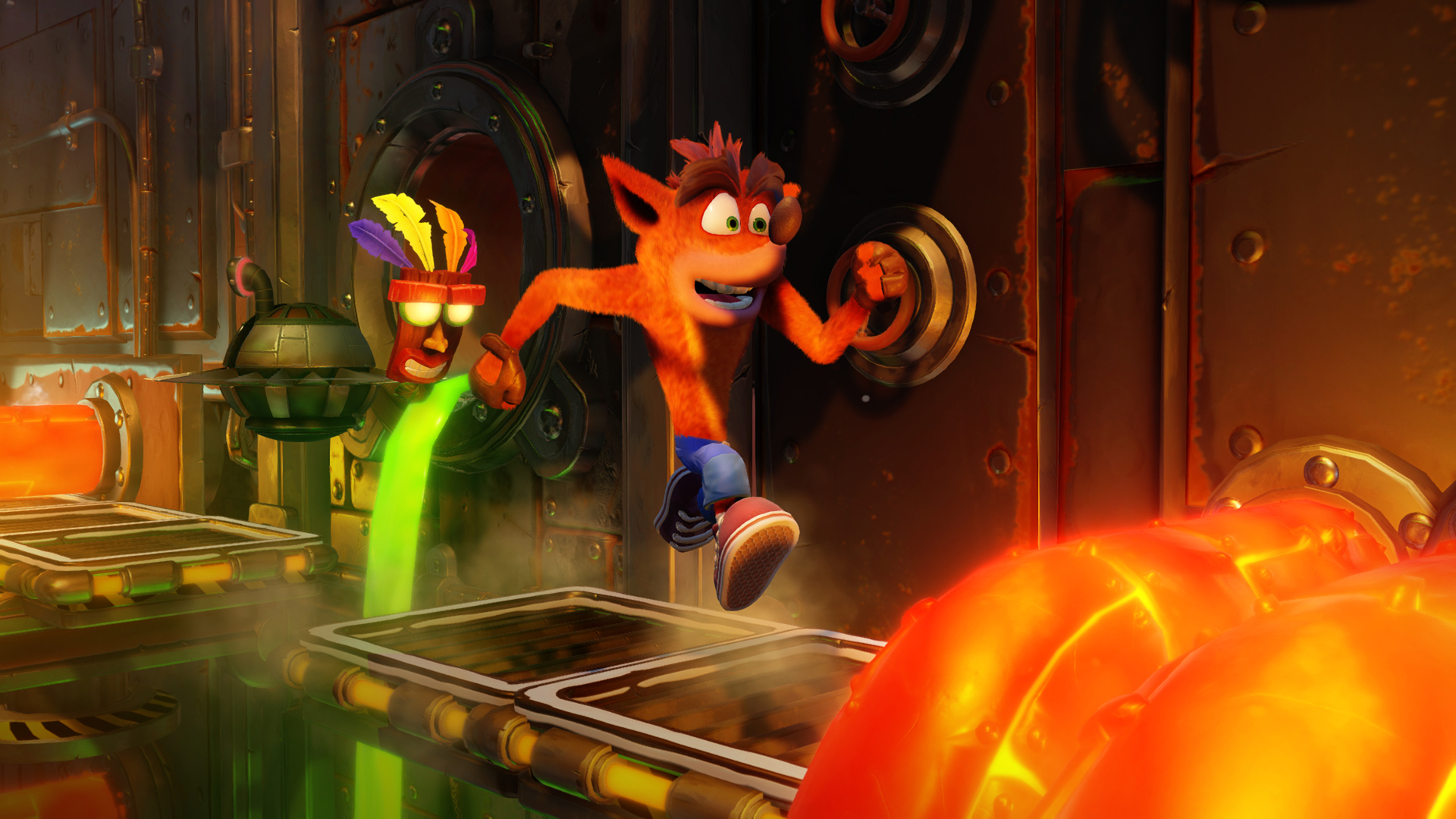 Definitely want to play the old ones first though.

Developer Vicarious Visions is promising full analog stick support, a unified save and checkpoint system, and improved bonus levels and time trials. The N Sane Trilogy will be out next year for $39.99.