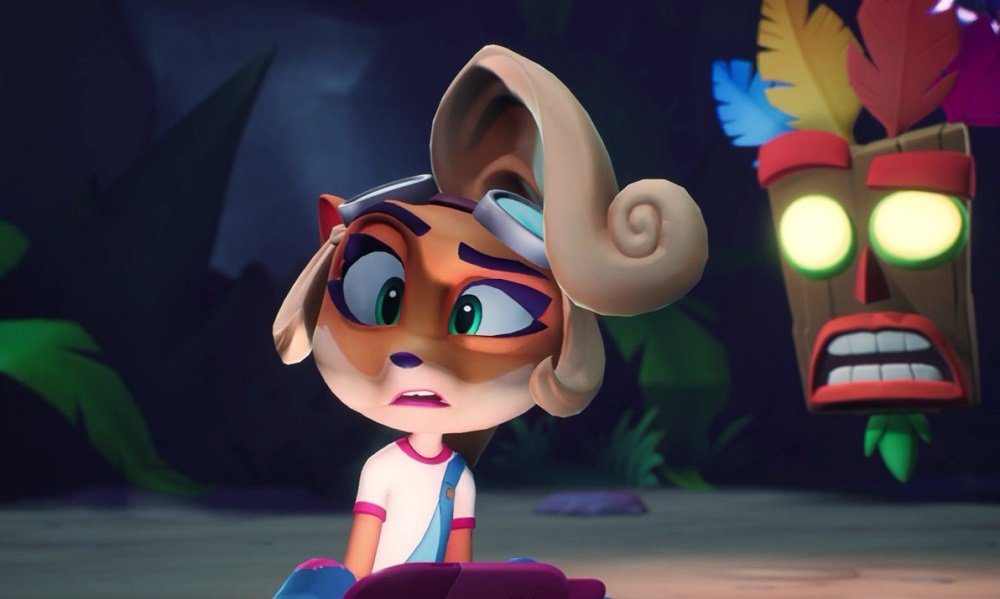 Not even worthy of a ‘Whoa’

Crash Bandicoot 4: It’s About Time is an excellent release. Toys for Bob have done a fantastic job in creating a sequel that lives up to the mad marsupial’s roots while implementing smart design ideas for a modern generation of platform games. Whether playing on PlayStation, Xbox, or Switch, players are in for a good time.

Unfortunately, however, it’s not good news all around, as PC players have been dismayed to discover the that PC version of Crash’s latest jungle jaunt is only available via the Battle.net dashboard and – like all Battle.net titles – requires a permanent internet connection to play. 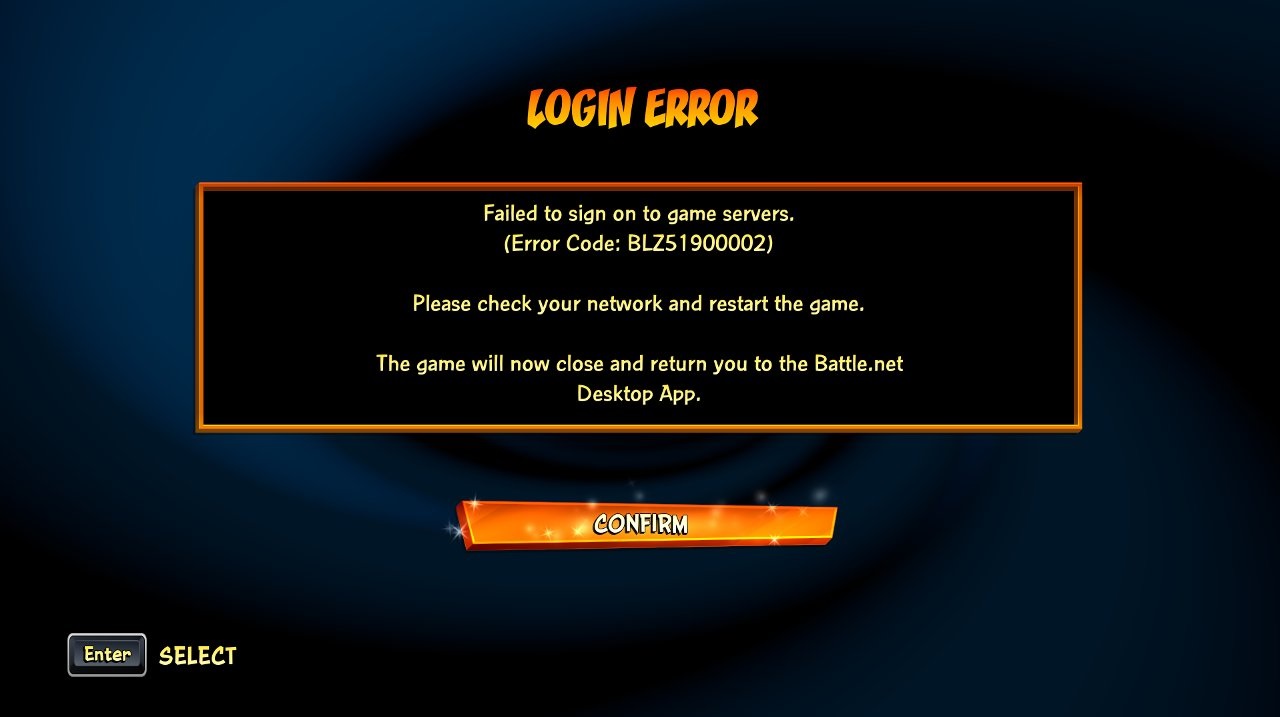 The frustration from fans is amplified by the fact that Crash Bandicoot 4 has no online component. For the most part, Crash Bandicoot 4 is a single-player experience, one which features some lengthy and difficult challenges. All it would take would be one server hiccup and that shaved-seconds speed run or complex Flashback Tape you are in the middle of would be toast. Players are already reporting login errors popping up mid-game, dumping them back to dashboard without warning.

Crash’s PC fans have taken to social media to vent their exasperation, asking Activision why a single-player focused game with no online component would require such regulation. The reason behind a constant connection being a “necessity” for a single-player title will, of course, be piracy prevention. But either way. it will remain frustrating for PC fans that Crash 4 players on every other platform are not held to the same strict – potentially game-busting – scrutiny.