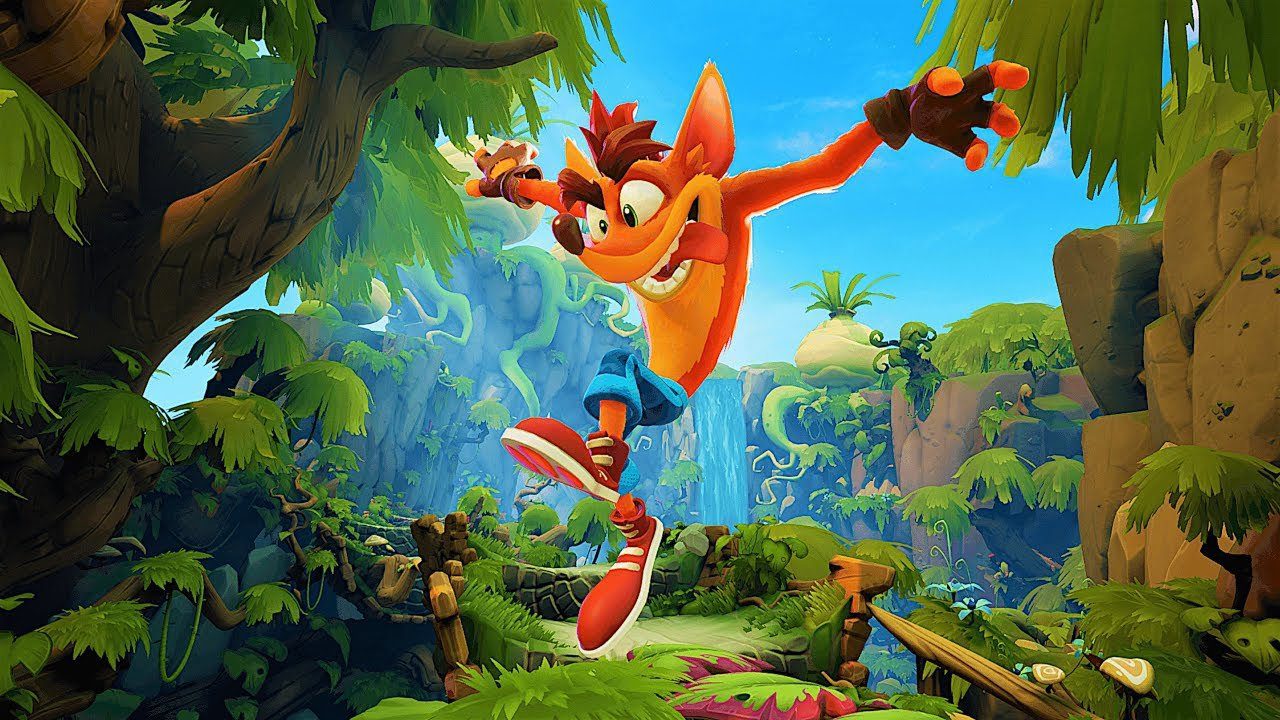 We’ll believe it when we see it

Activision has made a name for itself when it comes to deviously shoving microtransactions into games after launch like a mustache-twirling ne’er-do-well.

After showing that even the lovable Crash Bandicoot series isn’t safe (Nitro Kart got them just a few months after it was out) from micro-scrutiny, folks were understandably worried that The Big A would find some way to stick micros in; but according to the studio that’s working on the game, that’s not happening. In a hands-off demo given to press last week (which Destructoid attended), Toys for Bob developer Louis Studdert confirmed emphatically that there will be no microtransactions sidled in after launch.

Speaking to press, Studdert explained: “To be absolutely clear, there are no in-app purchases now or post-launch.” He clarified that there was some confusing messaging given in the past (referring to this statement on Twitter), but this is the firm stance of Toys for Bob as of now.

While Activision ultimately rules the roost, it would look pretty bad to go back on that deal down the line after all this clarification and documentation. That’s never happened, right?!