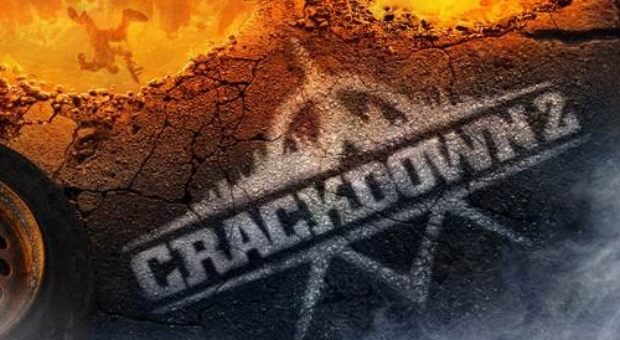 Crackdown 2 may have proven rather divisive with the critics and gamers alike, but that hasn’t stopped Microsoft and Ruffian Games from releasing some new toys for those who enjoyed their second stint in Pacific City, in the form of the new “Toy Box” downloadable content.

The DLC comes in 2 flavours. There’s the free version which gives players access to the new vehicle tag game mode as well as 6 arenas to play it in. It also comes with a new thruster option for agents who reach level 6 on all their stats. The thrusters will allow you to launch your agent upwards to reach greater heights for whatever you fancy. To round things up, you are also given access to the Keys to the City cheat mode and the various editing options contained within, such as god mode, infinite ammo and the ability to spawn random objects where you wish.

For the premium version, players will get access to all the above and some additional content such as 2 new vehicles, new weapons, 10 new achievements and an additional 8 agent colours. The 2 vehicles are the squad chopper and the ATV assault vehicle, which I have dubbed the spider-buggy. New weapons include a gravity bender gun, bouncing grenades and portable launchpads.

Both versions of the DLC are available now and the premium version will set you back 560 MSP. User of the free DLC will also get access to the additional premium content if they play a multiplayer session with someone who has purchased the premium DLC. Check out the trailer for a better idea on what’s up on offer.

Anyone planning on returning to Pacific City with the new toys in tow?