While hopping around and collecting orbs in Crackdown 2, you’ll be treated to the dulcet tones of Kevin Riepl’s original score. But as Microsoft points out today, the game also features a handful of licensed tracks.

The soundtrack features over 40 songs, with music from Public Enemy, Bob Dylan, The Damned, Deltron 3030, Whodini, and more. Some of the tracks are even remixes — producer Mistabishi cuts up Blue Oyster Cult’s “Godzilla” for instance.

The full track listing can be found after the jump, Agent. Don’t let these agility orbs distract you — check it out. Crackdown 2 is out on July 6, the day after we’ll be running our review. 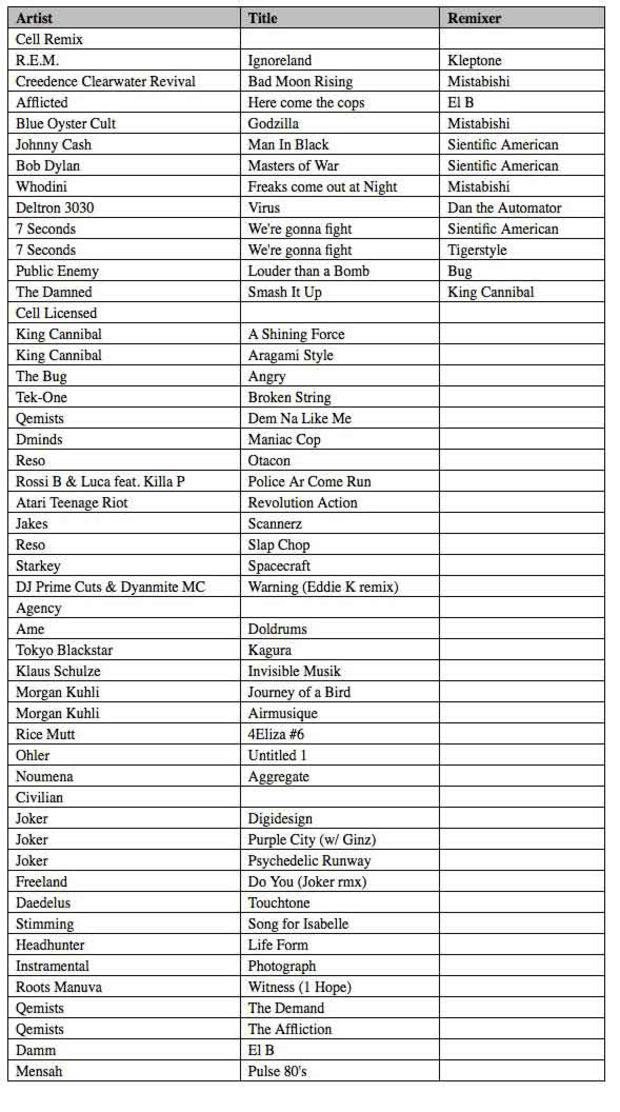