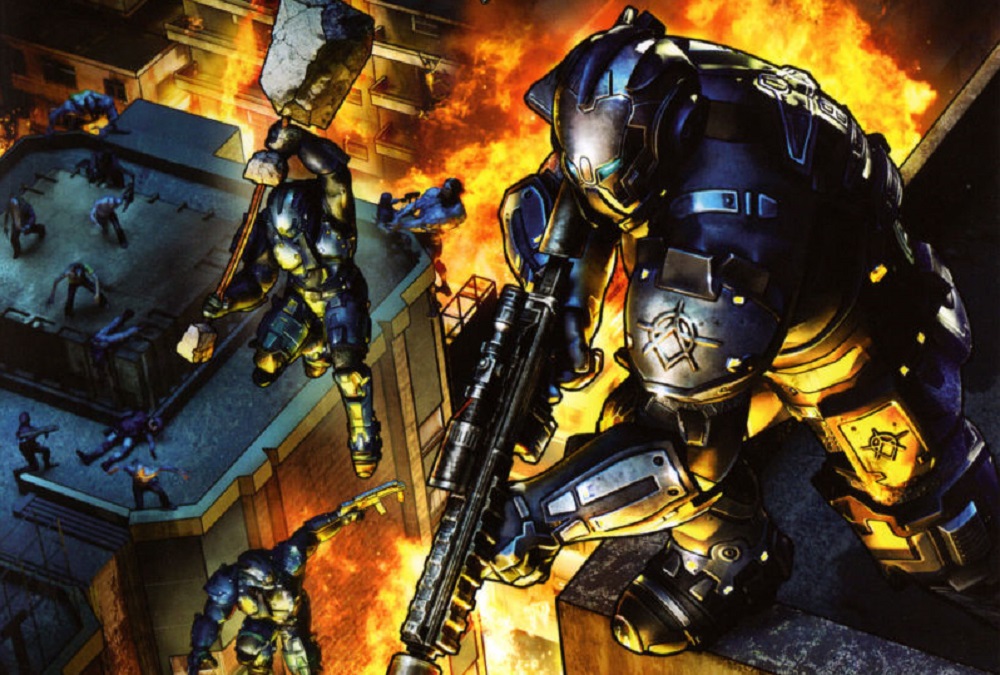 I know the start of the week can be a little rough for all of us. If you fancy blowing off some steam with a little wanton destruction, then Xbox One owners might have been given the perfect outlet, as Crackdown 2 is now available to download for free on Xbox One.

Ruffian’s blow-em-up sequel dropped back in 2010, bringing more hi-tech mayhem and sci-fi carnage to the Xbox 360. This free re-release is, in part, to celebrate a new wave of content headed to Crackdown 3, which launched to a wholly lukewarm response last month. These incoming updates will include new jive for the game’s campaign mode and the unlocking of several cheat options, which will free up players for more cathartic chaos.

You can check out a developer video discussing the upcoming Crackdown 3 updates below. With this addition of the first sequel, the Crackdown Trilogy is now available in its entirety on Xbox One.