[Note: We’re not just a (rad) news site — we also publish opinions/editorials from our community & employees like this one, though be aware that they may not jibe with the opinions of Destructoid as a whole, or how our moms raised us. Want to post your own article in response? Publish it now on our community blogs.]

Yesterday, Samit told you that Sony’s “Next Generation Portable,” or PSP2, or whatever they end up calling it in the future, would fail, due to the hardware giant’s betting once more on the failed strategy of using powerful technology to ineptly ape the home console experience.

Sony had supposedly missed the sea change that occurred in the gaming space as smartphones and other, less dedicated platforms muscled their way into prominence, offering experiences in “bite-size chunks.” They should instead have produced a device capable of playing games that could only be played on the handheld platform, games that were unique, innovative, convergent, emergent, and suited to all manner of game-design buzzwords.

Today, I’m here to tell you that that fundamental change goes much deeper and far further than the portable space, and that it’s exactly the reason why the NGP can succeed. 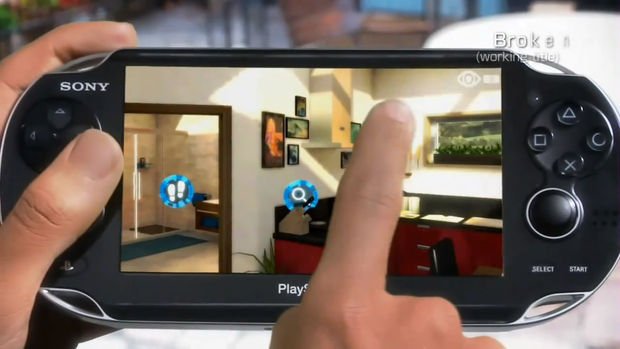 I’m going to start by saying that I will be the last person to call the PSP (or its intentions) a “failure.” I don’t believe that selling less than the DS automatically branded Sony the “loser” in this perceived race. I’m no business person. I don’t have access to all the numbers, and as such I can’t say whether Sony made enough off the PSP to write it off for themselves.

What I can say, however, is that current estimates place the PSP’s numbers at somewhere around sixty million. And currently, the PSP has been leading sales charts in Japan, and is on track to becoming the fifth best-selling platform of all time. That includes the numbers for the homebound “HD” consoles. Clearly, they’re doing something right.

That said, the PSP definitely has its faults, ones that ultimately undermine its ability to back up Sony’s promises of taking the home console experience on the go. Most notable is the lack of that second analog stick, something integral to “big boy” gameplay of all kinds since the days of the first PlayStation. There’s no denying that the PSP does provide some great, deep experiences, but most of them are hamstrung, leading most players to just wish they were sitting in a couch, staring at a big screen with two sticks at thumbpoint.

Obviously, the NGP solves that particular issue. It’s got proper analog sticks, and two of them to boot. 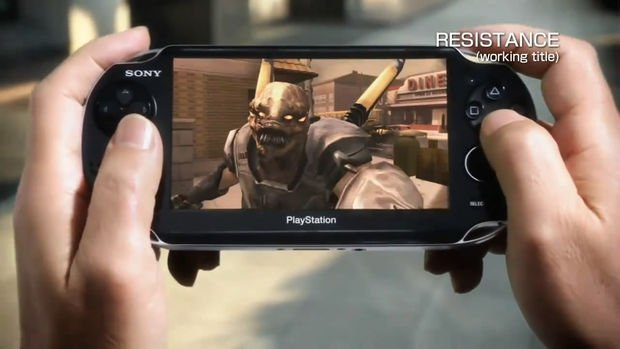 But where does that leave us? Didn’t the weaker, more “creative” DS prove that “concept-driven” (read: gimmicky) games triumph over ones that attempt to port “traditional” homebound gameplay? Why isn’t Sony realizing that and instead producing a cheap-and-cheerful machine that does that kind of stuff, stuff that a PS3 or an Xbox 360 can’t do?

That’s where the sea change comes in. What change am I talking about, you ask? I’m talking about the fact that gimmicky games are everywhere now. Now any platform, be it plugged in at home or on batteries in your hand, can employ a creative trick to support unique, special little games. We can actually thank the Wii and DS for that. Nintendo blazed the trail, and everyone else followed. Kinect for Xbox 360 and PlayStation Move would likely have never seen the light of day had the Wii Remote not started the trend. Put plainly, every platform is (generally speaking) now capable of the same level of gimmickry and concept-driven design as the DS and Wii. They’ve joined the party.

That’s not all, though. High-end games are more expensive to make than ever. About the last thing most publishers and developers want is for Sony and Microsoft (and Nintendo, eventually) to announce the PlayStation 4 or Xbox 720 or…whatever Nintendo decides to call its next money-printer. Even the platform holders themselves know this, and have been working feverishly to extend the lifespan of this generation. From diversifying development opportunities (read: new gimmicks for devs to play with) to beefing up their own collections of cheap-and-cheerful downloadable games, there’s never been a better time for gamers to find something that can do anything or everything. 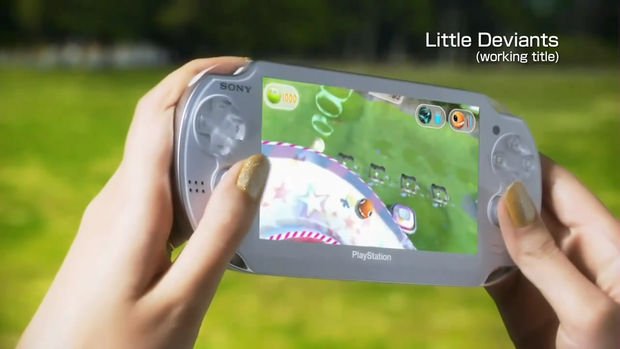 That’s where the NGP comes in. From a hardware perspective (and in theory), it really is a “do anything and everything” machine. Not only does it pack in every gimmick the DSi ever had (and more), it’s got the controls and power to deliver a home console experience. Those demos of developers happily demonstrating their HD graphics engines running smoothly on the NGP are far more significant than you might realize, because now I can pull out an NGP and expect to play both “big boy” games (like Killzone) and quirky, gimmicky experiences (like Little Deviants or the inevitable Angry Birds iteration). All while I’m mobile.

In retrospect, even the PSP could do that, hampered as it was. Games like Patapon and LocoRoco proved that the system could do more than ape its heavier, power-hungry cousins. And even then, the millions of people who buy Monster Hunter or the many lengthy JRPGs that made their home on the handheld prove that there is a market out there that wants a console-sized experience on the go, something that the current generation of smartphones and slate computers can’t do for lack of “proper” console accoutrements. Now, with the front and rear touch screens, tilt sensors, cameras, and a level of online integration that in some ways even exceeds the capabilities of the PS3, so much more is possible.

What about 3D, then? The 3DS can do that, and the NGP can’t. That’s true, but to be perfectly honest, I don’t see 3D, glasses-free or not, being as important to new, innovative design. The 3DS simply isn’t as much of a game-changer as the DS was. Take away the 3D (and tilt sensor), and the 3DS is basically a more powerful DS. In fact, I’m of the opinion that we’re actually reaching the limits of what the basic DS setup can do in terms of new design opportunities, and I doubt the addition of 3D or a single analog thingamabob (that I still won’t be able to play a proper shooter with) will push the envelope that much.

I’d love to be proven wrong, though, and Nintendo has a history of doing that. 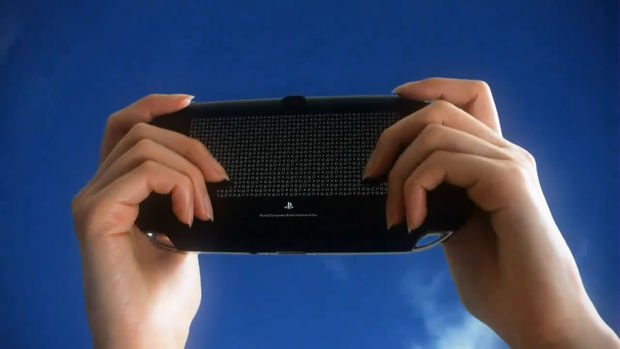 Of course, this comes down to what developers actually do with the tech at their disposal. It always does, no matter the platform. The NGP might be perfectly capable of getting me some sweet time with Lost Planet 2, but in that case, it would be up to Capcom to make it work right. Then again, with that second stick it’d be way easier, yeah?

And of course, there’s the price. Sony hasn’t announced one yet, and in all likelihood that versatility and power will come at an appropriately hefty cost. But then again, as I mentioned, I don’t measure the NGP’s success based on whether or not it will surpass the 3DS. For that matter, given the tech, the NGP could measure up to an iPad, which, fully loaded, costs significantly more than even the wildest NGP price point expectations. And Sony can likely guarantee that the NGP will be able to provide more in terms of hardcore gaming than Apple’s glass behemoth.

It’s true, Sony has once again bet on hardware. But this time it didn’t just put everything down on power. It’s thrown some chips in with flexibility, too. Everyone else has, for that matter, because no one can afford not to. Now, what the NGP has that’s unique is, in fact, the extra power. It can do all the weird, quirky things that the other handhelds can, but when you’re bored or have some time, you can throw in a proper hardcore game.

With the NGP, Sony’s managed to (theoretically) straddle that space between concept and convention, and that’s how it will succeed.