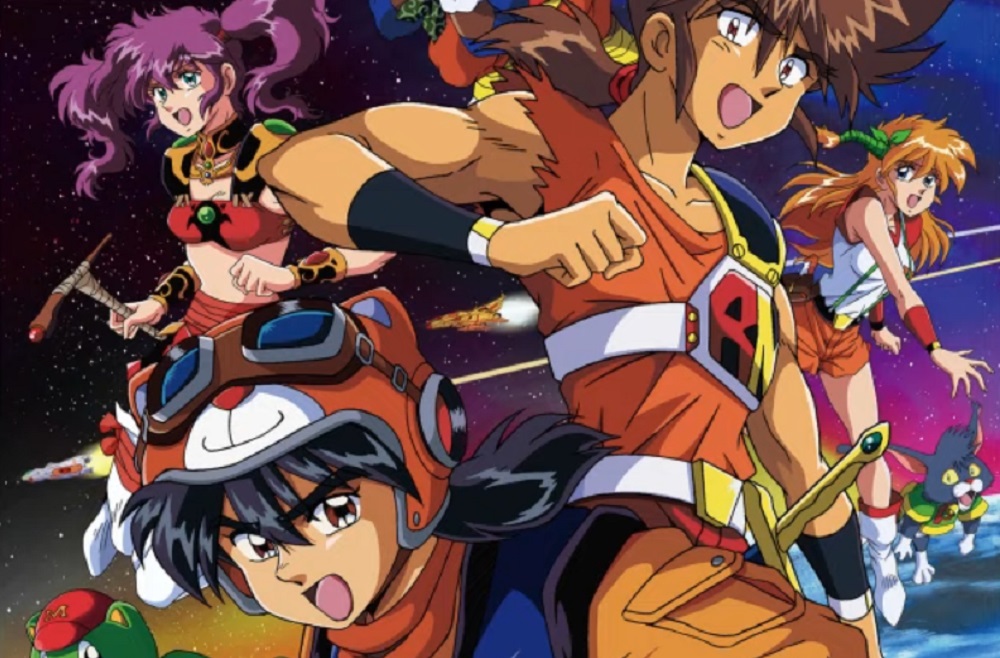 Edia, the developer/publisher behind Valis: The Fantasm Collection, has announced a Japanese release date for its next collection of obscurities: Cosmic Fantasy Collection — The double-header of PC Engine dungeon crawlers will launch on Nintendo Switch December 15. A localization is currently in the works.

As previously reported, the Cosmic Fantasy Collection will consist of two titles: 1990’s Cosmic Fantasy: Adventure Boy Yuu, and 1991’s TurboGrafx CD sequel Cosmic Fantasy 2: Adventure Boy Van. The latter title was the only game in the series to find its way to western shores, and remains something of an obscurity regardless, so retro gaming fans will definitely want to consider giving this new remaster a space on the radar.

The Cosmic Fantasy franchise would see relative success upon its debut in Japan, thanks to its quirky comedic style and obligatory love of naughty cheesecake fanservice. The series would spin off into several other adventures, and would also receive manga and anime adaptations, as well as a range of toys and merchandise. An intriguing little lost oddity in the annals of ’90s gaming. Thanks to a successful crowdfunding campaign, these forgotten titles will soon be experienced by a whole new generation of anime and RPG fans.