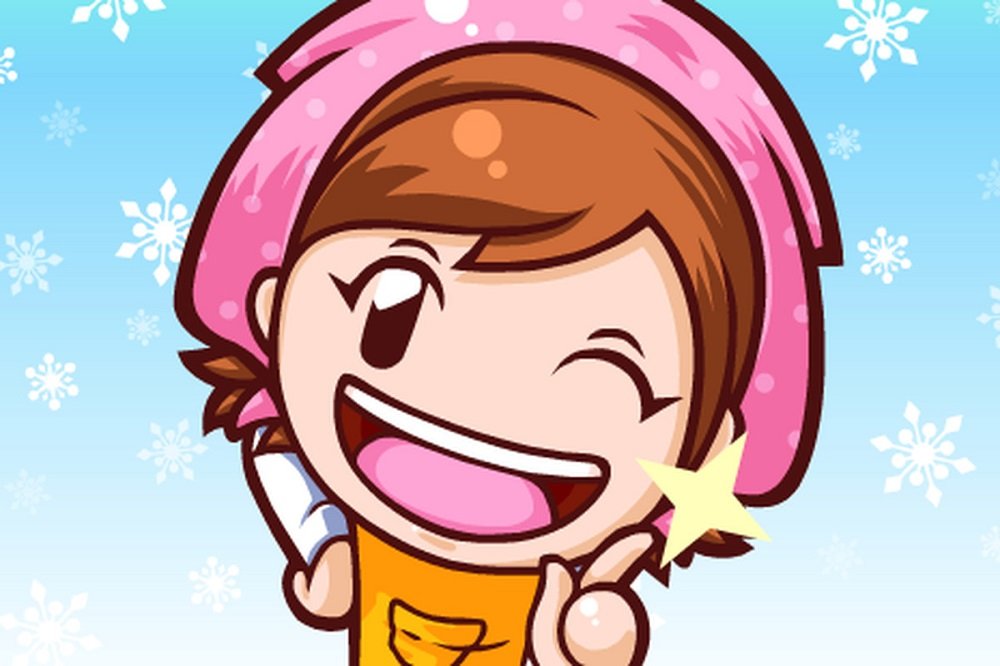 Hey-ay I wanna be a Cookstar

You might wanna dust off your apron and big wooden spoon, as it appears that Mama is set to return to the kitchen. According to entries that have shown up on the Australian and German video game ratings board, Cooking Mama: Cookstar is headed to Nintendo Switch in future.

The Cooking Mama series blew up on the Nintendo Wii and DS platforms, featuring the titular chef helping players to make an array of sumptuous dishes via a series of fun mini games, most of which made use of the console’s various touchscreen or motion controls. The last release in this ongoing series was side-entry Cooking Mama: Sweet Shop, which hit the 3DS in 2017.

As this is merely a ratings board entry, there are no details pertaining to the game barring title and platforms. Although this is, of course, not an official announcement, rarely do these ratings not result in a release, so you best get your arsenal of utensils ready, you know how angry Mama gets when you mess up, with those scary fire eyes…

Cooking Mama: Cookstar appears to be bound for the Switch [Nintendo Everything]