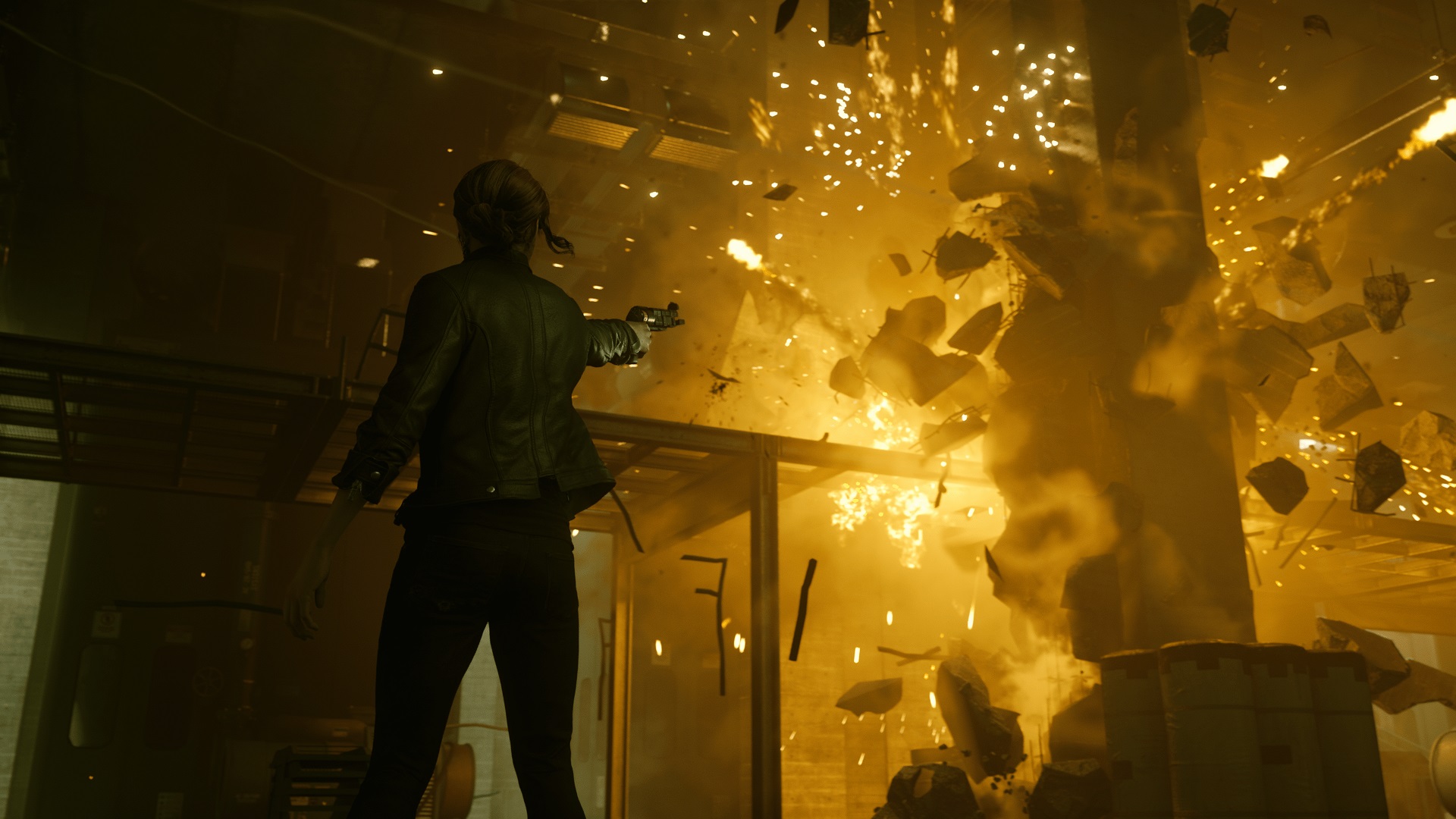 A lot of bonkers shit happens in Control, and everyone’s free to document it all. Record some gameplay as Former tries to murder you. Snap off a screenshot as Jesse finds the Hotline for the first time.

Tomorrow, that documentation gets a hefty dose of artistic flair. Remedy’s adding a free photo mode to Control, complete with an impressive suite of creative options. As described on the PlayStation Blog, photo mode has features for: tilting the camera, broadening or tightening the field of view, changing the focus distance, adjusting the aperture for determining depth of field, and hiding characters (only Jesse, only other characters, or everyone). There are also 10 other visual filters that weren’t described.

Control is a game that lends itself perfectly to a photo mode. From the oversaturation of deep colors to the weird SCP Foundation-like creations to the beautiful Brutalist design of The Oldest House — everything about it was meant to be captured. No game really looks like Control, and now the aesthetic can be stretched even further.

It’s far from the end for Control, though. Remedy has a roadmap of DLC planned, although none of it has been exhaustively detailed yet. One thing is set in stone, however. An new mode called “Expeditions” will introduce a gauntlet of combat challenges where Jesse has to complete different objectives while subject to unique gameplay modifiers. “This add-on is free and Remedy expects it to release before the end of the year. Then, two premium story add-ons will launch sometime in 2020.