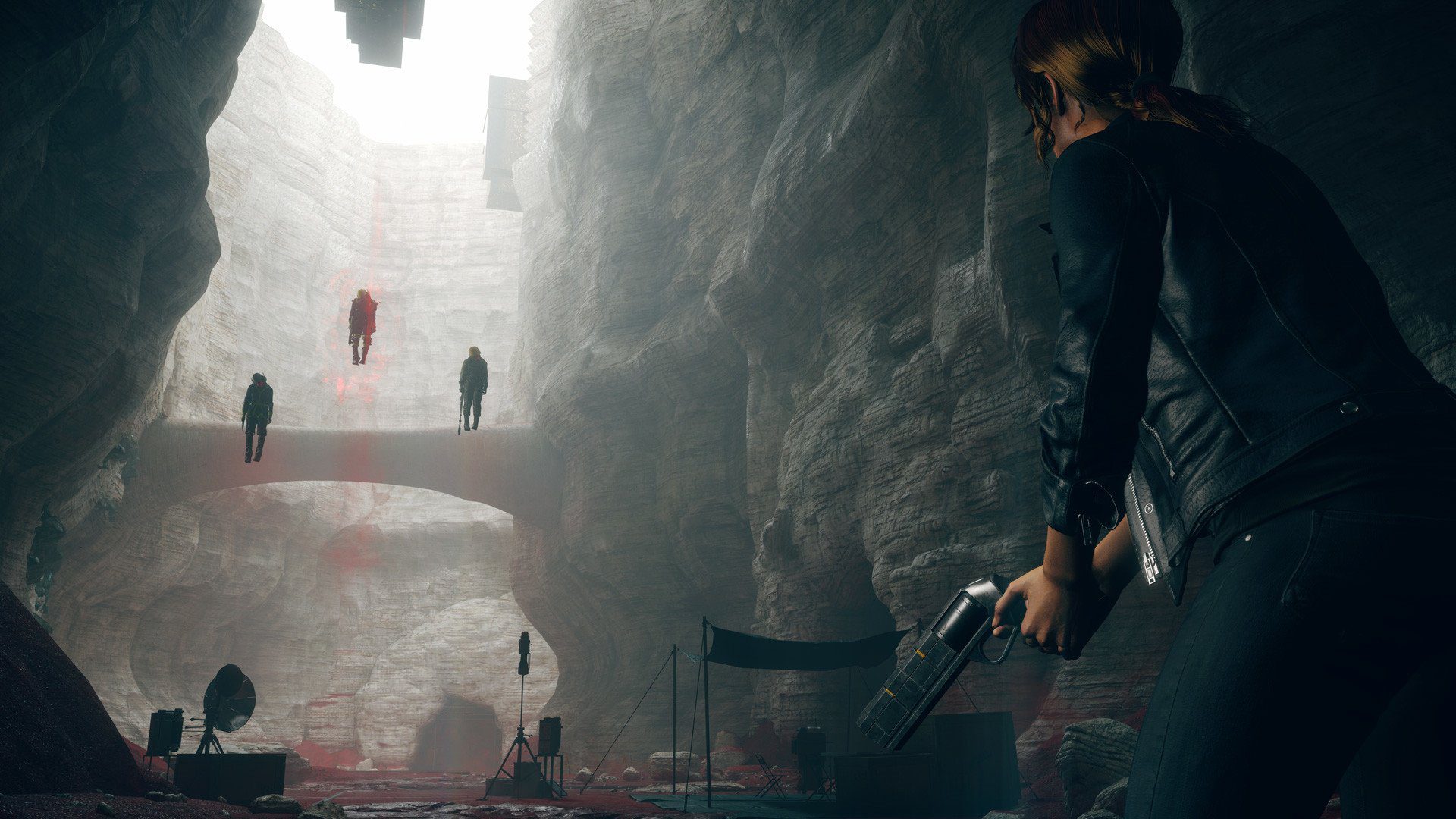 Another delay in the lead-up to next-gen

There’s more fuel on the fire of Remedy and 505 Games’ Control: Ultimate Edition controversy. Originally, it was early adopters who were incensed that it’d require an entirely new Game of the Year-type edition of Control to access the upgraded versions for PS5 and Xbox Series X. Now it’s the Ultimate Edition adopters’ turn to be annoyed.

Remedy has revealed that Control‘s next-gen upgrades have been delayed until early 2021. Anyone who’s itching to play the enhanced version on their shiny new consoles will be left waiting.

An update from the development team: Control Ultimate Edition will arrive on next generation platforms early 2021.

We want the final quality of the game to be awesome, and so we need a bit more time to work on it. Thank you for your understanding and patience!

Delays happen all the time but this one feels like a tougher pill to swallow considering everything else surrounding Control: Ultimate Edition. There’s no way to simply upgrade the base game to access the PS5 and Xbox Series X features (even though 505 accidentally enabled them at one point). You have to buy the Ultimate Edition, and now that strict path has suffered a setback. It’s a great game marred by overbearing business decisions.

However, PC isn’t the only place to get Control with ray-tracing and higher frame rate options. The cloud-based Switch version of Control: Ultimate Edition offers all of that, albeit while requiring a constant internet connection. Still, for at least a few months, Switch is the only console where you’ll be able to check out Control with the features expected in the PS5 and Xbox Series X versions. Crazy how things shake out sometimes.