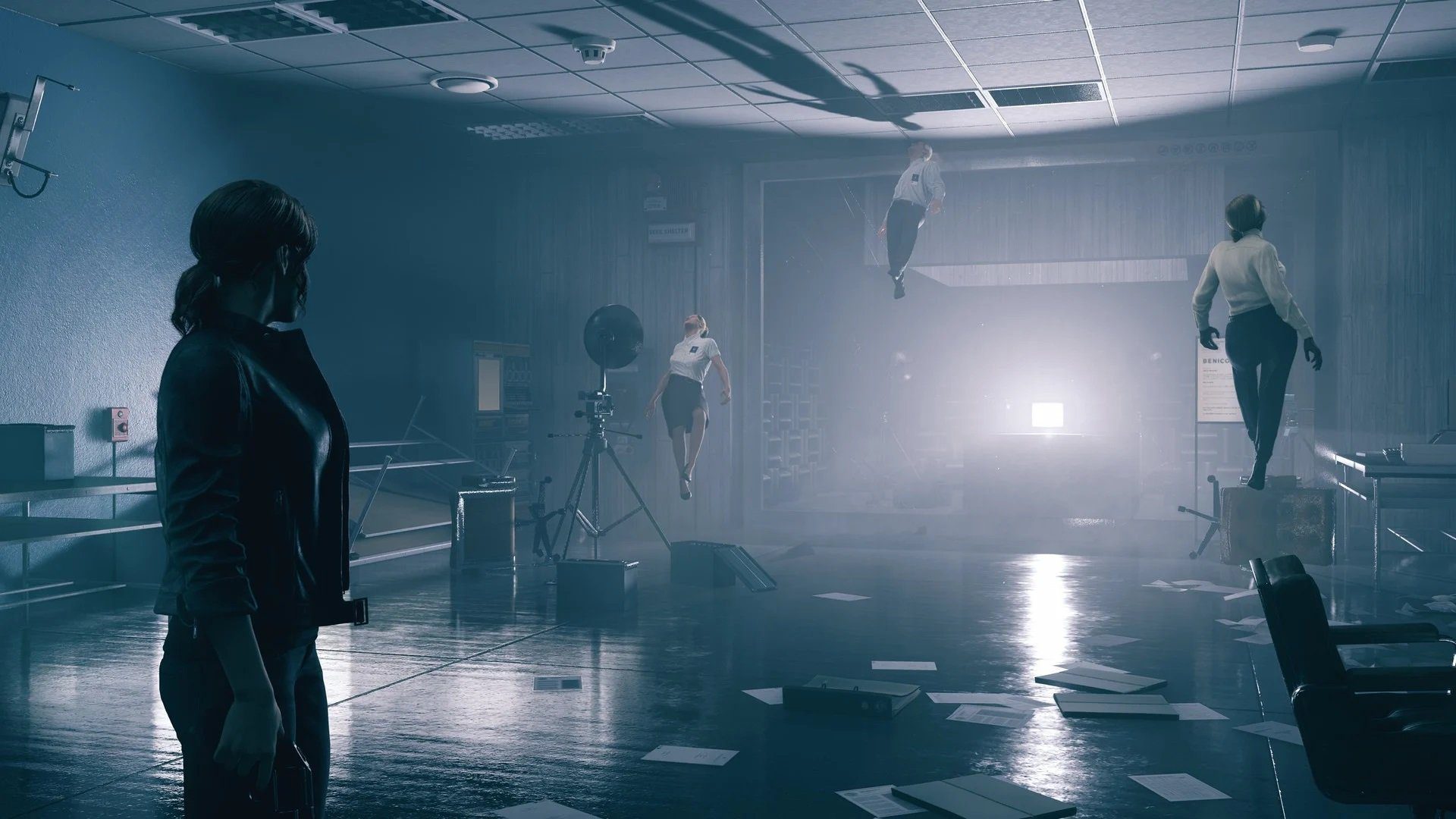 Based on your perspective, this news tidbit kind of shifts around — much like The Oldest House in a sense. In a year since launch, Control has gone on to become Remedy’s fastest-growing property to-date.

This comes out of Remedy’s first Capital Markets Day presentation, as reported by GamesIndustry.biz. That’s nothing but good, as Control joins the ranks of Max Payne in terms of games that were quickly adopted. However, it’s less exceptional and more expected when framed with the context that Control is Remedy’s first game in a long time that had a true multi-platform launch.

For instance, Alan Wake was an Xbox 360 exclusive and then launched on Windows PC a couple years later. Quantum Break released simultaneously on Xbox One and PC. Control is the first since 2003’s Max Payne 2 that launched on a Sony platform alongside PC and Microsoft’s console.

If you’re the hard data type, maybe this will be more useful: Control has racked up two million sales thus far. The player count is probably far higher, though. Control was added to Xbox Game Pass last week, meaning that subscribers can play it for free. And, as a very related side note, get crackin’ if you’re a Game Pass subscriber who hasn’t checked out Control yet. It was my very favorite game of 2019.