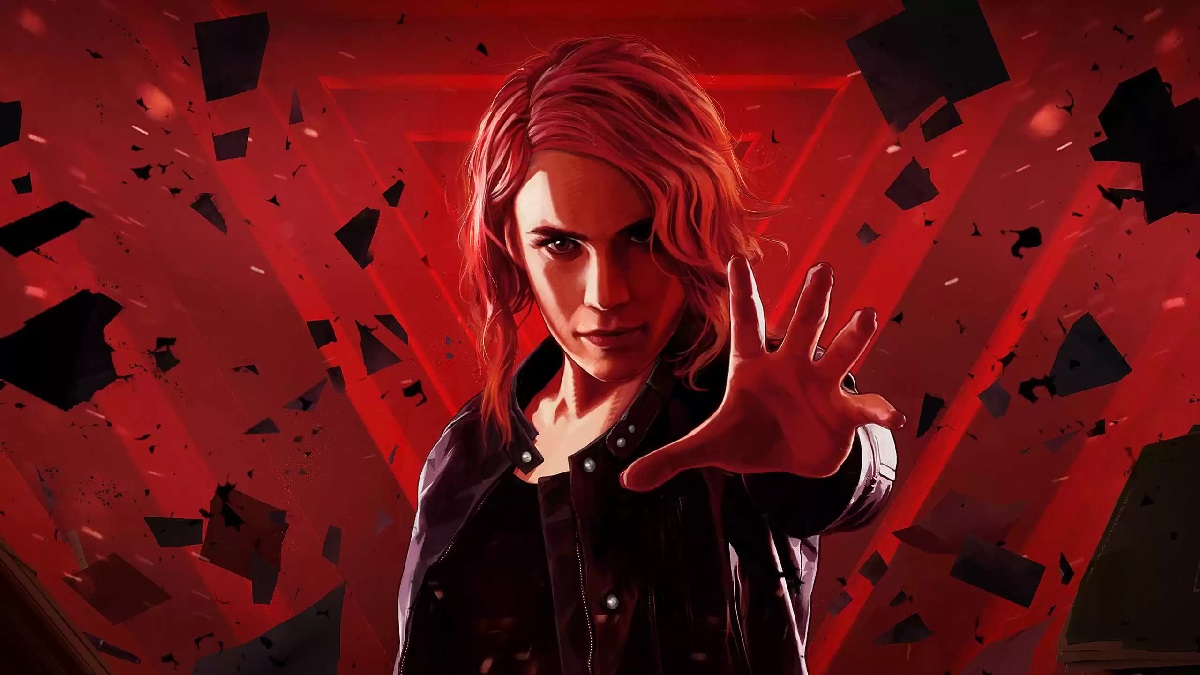 In something of a subdued revelation, Remedy Entertainment has announced that it is to begin work on a sequel to its mind-warping 2019 action-adventure, Control — Control 2 will be developed as a joint project between Remedy and developer/publisher 505 Games.

“With Control, we leaped into the unknown. We wanted to create something new. Something different and unexpected. A world like no other. Thank you, the audience, for making Control such a success for us,” writes game director Mikael Kasurinen on the Remedy Entertainment website.

“With Control 2, we’ll take another leap into the unknown. It’ll be an unexpected journey. It’ll take a while, but to put it mildly, this is the most exciting project I’ve ever worked on. It’s still early days, but it will be worth the wait.”

505 Games also spoke of its excitement to work on the reality-breaking new project.

“We are excited to deepen our cooperation with Remedy and continue the success story of Control together. Since its launch in 2019, Control has sold over three million copies,” said 505 Games co-CEOs Rami and Raffi Galante. “Control is the biggest investment 505 Games has ever made, so it has a special place in our hearts. We are grateful to the whole player community that has made Control such a long-lasting and loved game, and are even more excited to bring out Control 2.”

While details are non-existent regarding the sequel’s narrative, the companies announced that the sequel would be developed for PS5, PC, and Xbox Series X, utilizing Remedy’s “Northlight” engine to create its dimension-splitting worlds. Remedy will be charged with publishing duties on console platforms, while 505 Games will handle marketing/release on PC. Control 2 is clearly in its very early concept stages, so it is unlikely that we’ll be seeing anything of the project within the coming year.

Control 2 is currently in development at Remedy Entertainment and 505 Games.