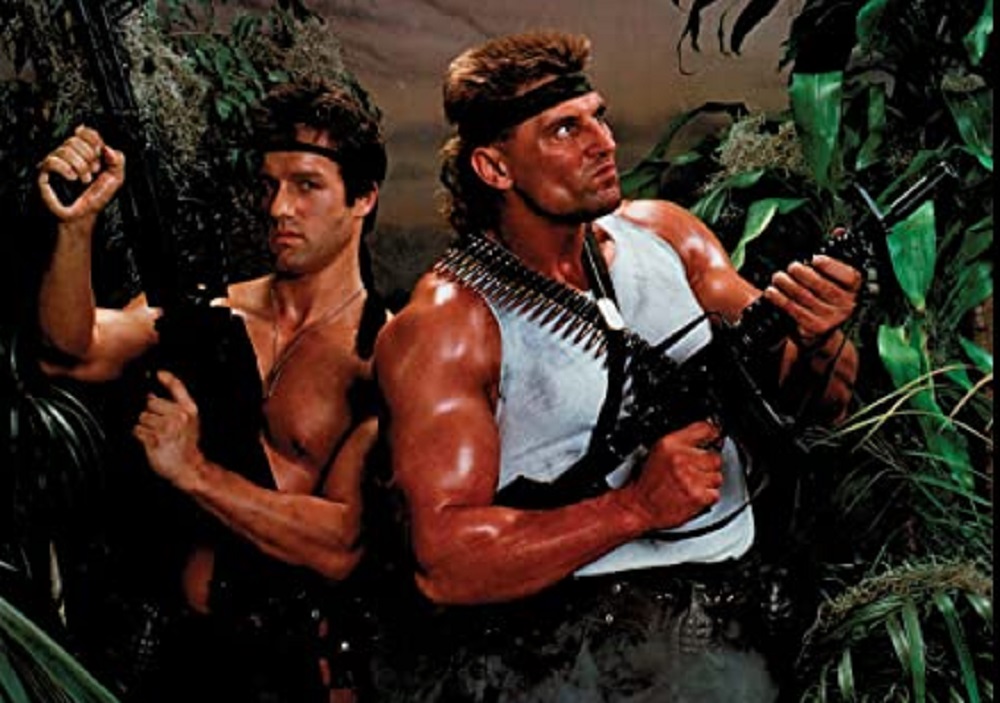 More retro action on the way from Hamster

Publisher Hamster has offered retro fans a sneak-peek at some of the future titles headed to its record-breaking Arcade Archives range. This latest batch of titles includes several classic arcade shooters and a rarity from the Kunio-kun sporting side series.

First on the agenda is the original release in Konami’s beloved Contra series. Originally released in 1987, Contra sees muscle-bound heroes Bill and Lance fight off swarms of alien invaders in tough, full-blooded, trigger-pumping action. This release will feature both the Japanese and International versions of this all-time classic.

The second release goes right back to Konami’s formative years as a fledgling arcade developer. Launching in 1981, Super Cobra puts players in the pilot seat of a dinky helicopter as it picks its way through a series of tight, claustrophobic caverns, taking out enemies and missile turrets while negotiating the thin passageways. Considered the predecessor to 1981’s Scramble, Super Cobra would set the scene for Konami’s success in the arcade scene’s golden era.

Next up is another Konami shmup that almost needs no introduction. Gradius II is the 1988 sequel to one of the most pioneering shmups of all-time, and sees Vic Viper take to the stars once again to protect their home planet from the domineering Gofer Empire. Considered one of the best entries in the Gradius series, Gradius II improved upon its predecessor with new weapons and multiple shielding options, while delivering a great audio/visual experience.

Taking a break from the world of Konami, the fourth and final reveal is Technos’ 1987 release Super Dodge Ball. One of the many sporting spin-off from the Kunio-kun series of brawlers, Super Dodge Ball sees Kunio and pals take on international dodge ball teams with the goal of  becoming world champions. Super Dodge Ball would later be adapted for the Famicom and PC engine.

Hamster did not offer specific release dates for any of these titles, but they can all be expected to arrive on Nintendo Switch within the coming months. They are expected to retail for around $8 each, in keeping with all previous Arcade Archives releases.