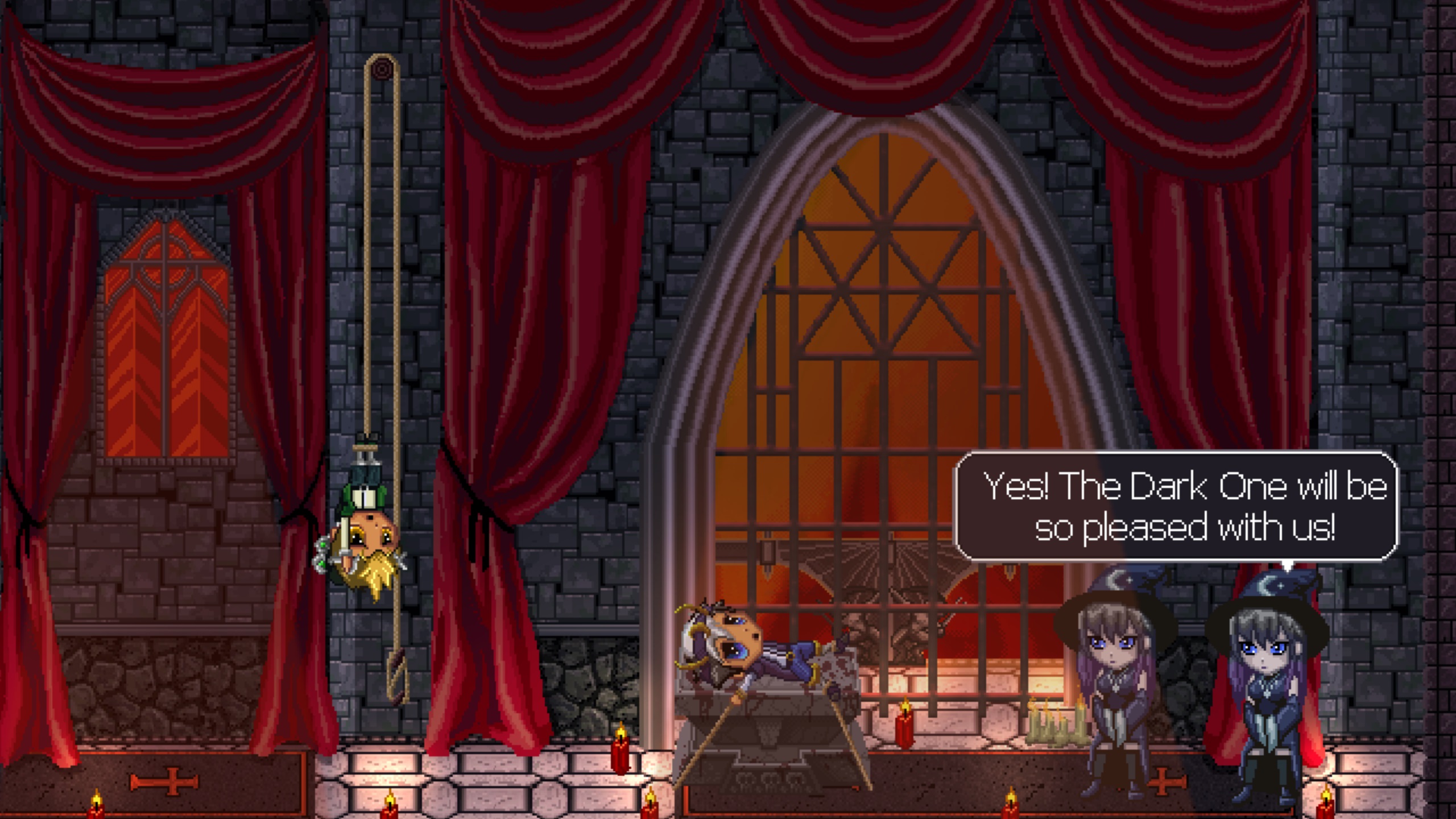 Live twice for tomorrow. Or thrice. Or so on.

In today’s contest you can win a Switch, Xbox One, or Steam copy of REZ PLZ!

This one’s all about that awesome gameplay mechanic, y’all! Dying is usually a punishment for doing poorly in a game; in REZ PLZ, it’s the only way to progress!

This super unique platformer is up for grabs today across Switch, Xbox One, and Steam. Win one now, and die your way to the top!

Two apprentice wizards are tasked with saving the wizarding world after a dire evil overtakes the land. Use the power of resurrection magic to revive your partner after having to sacrifice them to traverse through the various levels and challenges! Multiple one-hit traps and enemies block each and every path — so kill your partner to get past, bring him back to life, and get to conquering evil!

This one is a keeper, folks. Unless it dies, in which case just resurrect it.

To enter to win, use the widget below to leave your name and email address. You can enter daily. Click around in there for ways to earn bonus entries to increase your chances to win.

We have five Steam keys, three Switch NA keys, and three Xbox One keys to give away. Winners will be drawn Tuesday, July 21.

REZ PLZ is available now for Switch, Xbox One, and Steam.