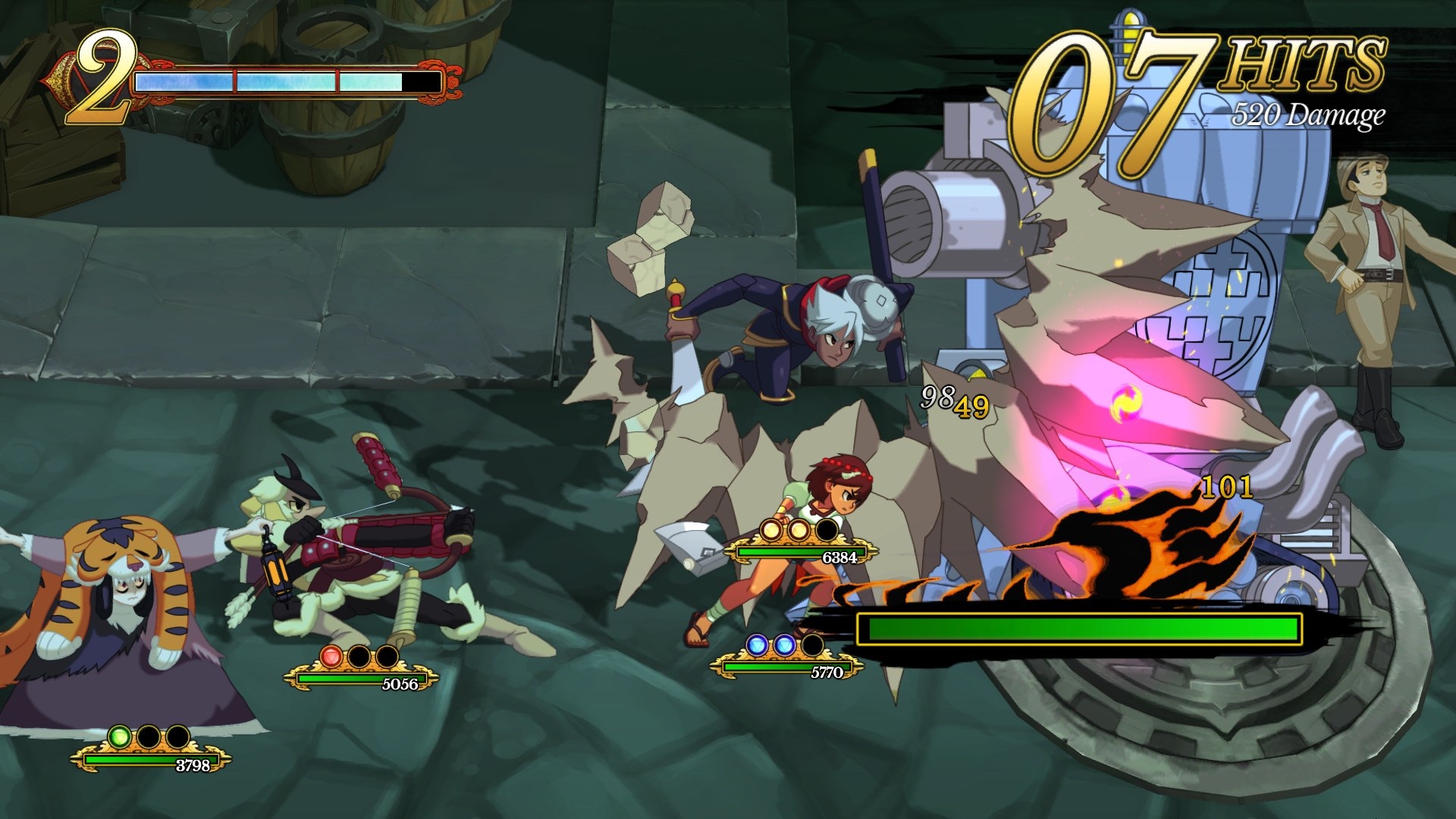 PS4 and PC keys up for grabs

GOTY season has come and gone — how’d your picks turn out? Compare your winner to ours!

Chances are you didn’t play every game up for contention, or even every major game of 2019. So, if you missed out on Indivisible, now’s your chance to nab a copy! We’ve got PS4 and PC copies to give away, so read on to find out how to win!

Read our review for more detailed musings on the game, but suffice it to say that this one has been in the oven a long time. Following years of crowdfunding, delays, and overall chaos, Indivisible finally launched in 2019. And good news — it’s good! Essentially, you’re a young fighter who’s arch nemesis absorbs a fighter into her mind, giving her the ability to fight with allies inside her brain! Weird! This of course leads to an action-RPG adventure where you explore the world and learn about yourself. Probably. Here are some game features.

It’s always nice to see a labor of love come out and be vindicated by positive reception. Hooray for Titmouse!

To enter to win your copy, comment below telling us which platform you’d like to win, and give us your most underrated title of 2019. It can be something that reviewed well that just didn’t sell well, or something with middling reviews that you found to be an absolute gem. Or hell, really anything you consider making a game “underrated.” Just talk it out, yo!

We have three PS4 NA and three PC copies to give away. Winners will be drawn Friday, January 10. Please make sure to comment using a Dtoid account with your current email address on file. New to the site? Create an account here and start interacting with the best damned gaming community on the internet.

Indivisible is available now for PS4 and PC. Hit up PS Enthusiast and PC Invasion for more chances to score a copy!