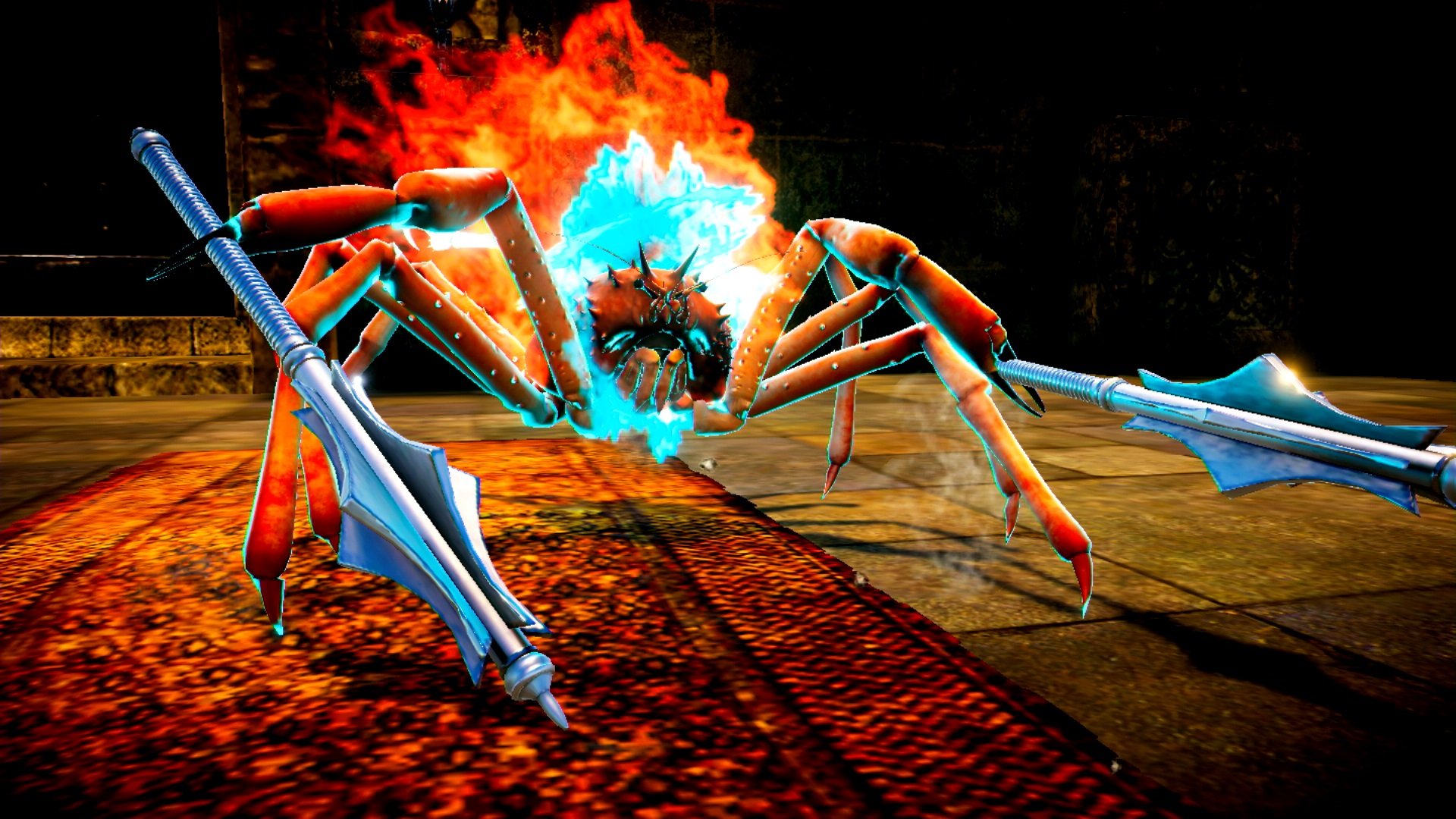 I want you to claw me as hard as you can

In today’s contest you can win a Switch copy of Fight Crab and its soundtrack!

It’s official: Fight Crab is pretty good! I mean, how could it not be? It’s crabs fighting with human weapons. Hard to screw that one up.

If you want to experience the game for yourself, you can either buy it (please do so these types of games keep getting made), or you can win it here! As a bonus, we’ve also got CD’s of the soundtrack to give away with your digital copy. What more could you ask for?

The less I specifically say about this one the better, so here’s a quick rundown. Crabs are strong and mean, and can now wield human weapons to destroy each other to obtain Ultimate Crab Power. It’s simple. You’re a crab, and you fight a bunch of other crabs. It’s great and you’re going to enjoy it! Read some bullet points so I can fill some space.

I am Crab’s complete lack of surprise.

So, we’re giving away three Switch copies of the game, and a physical CD of the soundtrack to accompany it! All’s you have to do is use the widget below to enter. Be sure to check in daily for extra chances to win, and do all the other stuff I listed because why not?

Our three Switch keys are for NA Switch accounts; as this contains a physical prize, you must have a US shipping address in order to win. Our winners will be drawn next Thursday, so enter now.

Fight Crab is available now on the Switch eShop.

Contest: Win Fight Crab for Switch, and a copy of its cool-as-shell soundtrack