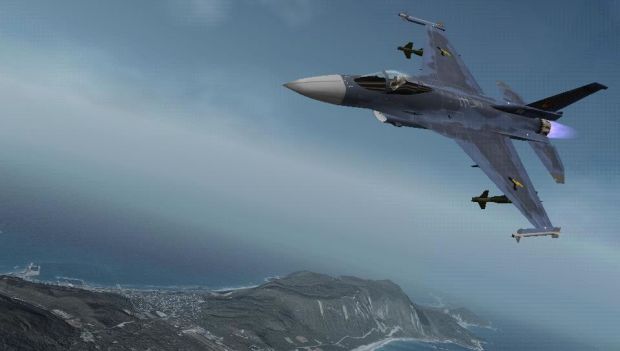 This week we’re giving away two copies of Ace Combat: Joint Assault for the PSP! In order to win a copy of the game, just tell us what kind of animal or creature you would ride upon if you were forced to take a jet one-on-one. Doesn’t matter if the animal can’t fly in real life as anything is possible with the power of our IMAGINATION.

No limit to entry, but you must space out your comments so that at least three other people have entered before you can try again. We’ll be randomly selecting to two comments to give Ace Combat: Joint Assault to after the contest closes on September 27 at 11:59PM CDT. Contest open to US residents only. Good luck!